Insane Clown Posse’s Violent J: “There’s a Whole Army of Terrifying and Dangerous Clowns Out There” 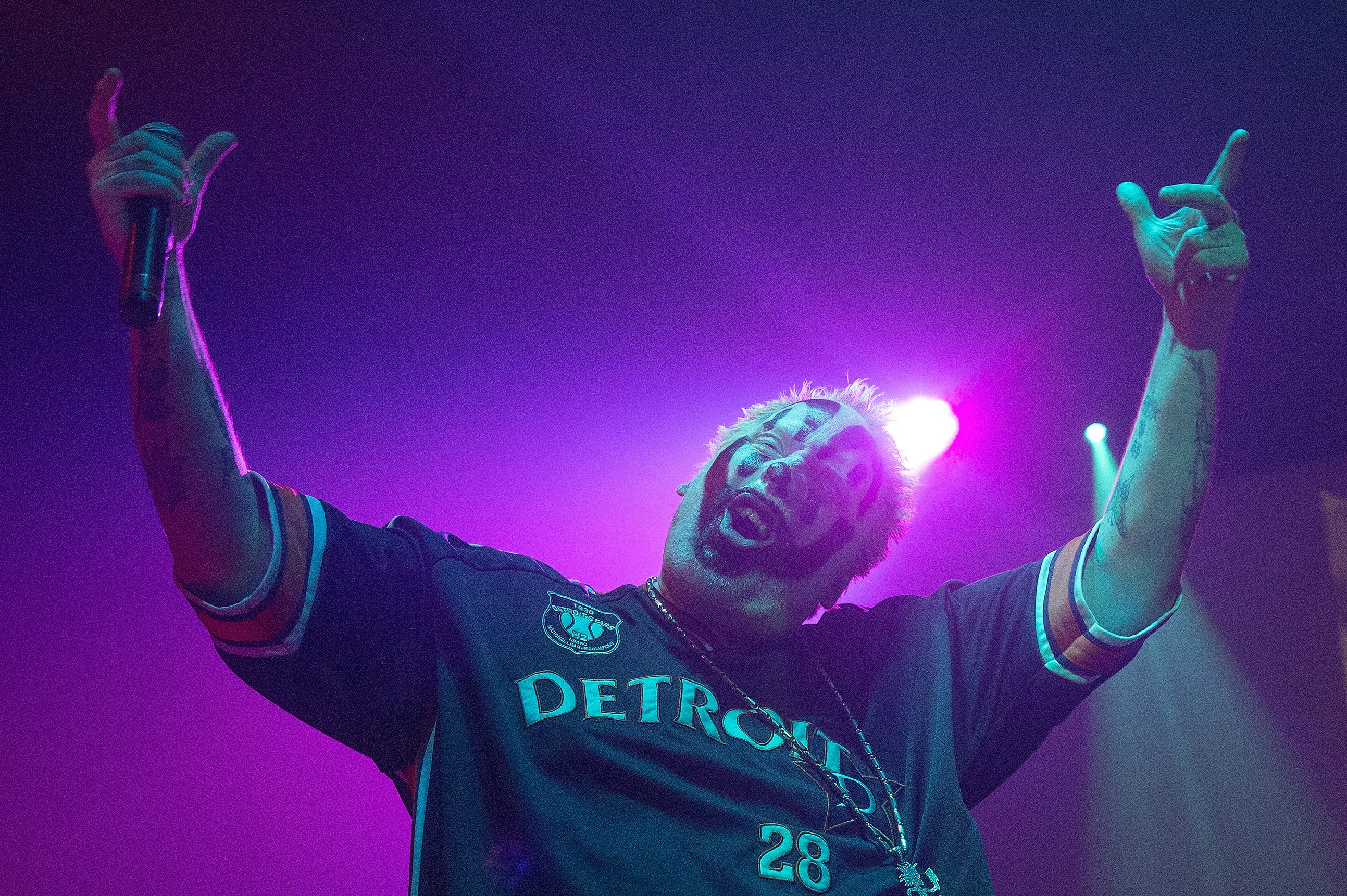 Half a dozen U.S. states are experiencing a rash of “creepy clown” sightings, some hoaxes and others apparently imagined. But where some people see a case of mass hysteria or a teenage social media meme run amok, Insane Clown Posse’s Violent J sees an opportunity for political engagement. In a new opinion piece for Time, J seizes on America’s clown panic to talk about law enforcement overreach and what he describes as FBI persecution of his group’s fanbase, the Juggalos. (Insane Clown Posse and the Michigan ACLU are appealing the FBI’s description of the Juggalos as a “loosely organized hybrid gang” in its 2011 National Gang Threat Assessment.)

“As ICP has discovered over the last decade, there’s a whole army of scary, terrifying and dangerous clowns out there in this country trying to suppress the rights of thousands of people to exercise the most basic part of the Declaration of Independence,” Violent J writes. He continues:

These clowns threaten the very fabric on which our nation was supposedly founded upon—and for some fucking crazy-ass reason, they’re getting away with it. From keystone-cop clowns shooting unarmed citizens, to racist clowns burning down Islamic centers or clowns in the NSA spying on us through our cell phones and laptops, America has turned into something far more terrifying than Insane Clown Posse’s Dark Carnival.