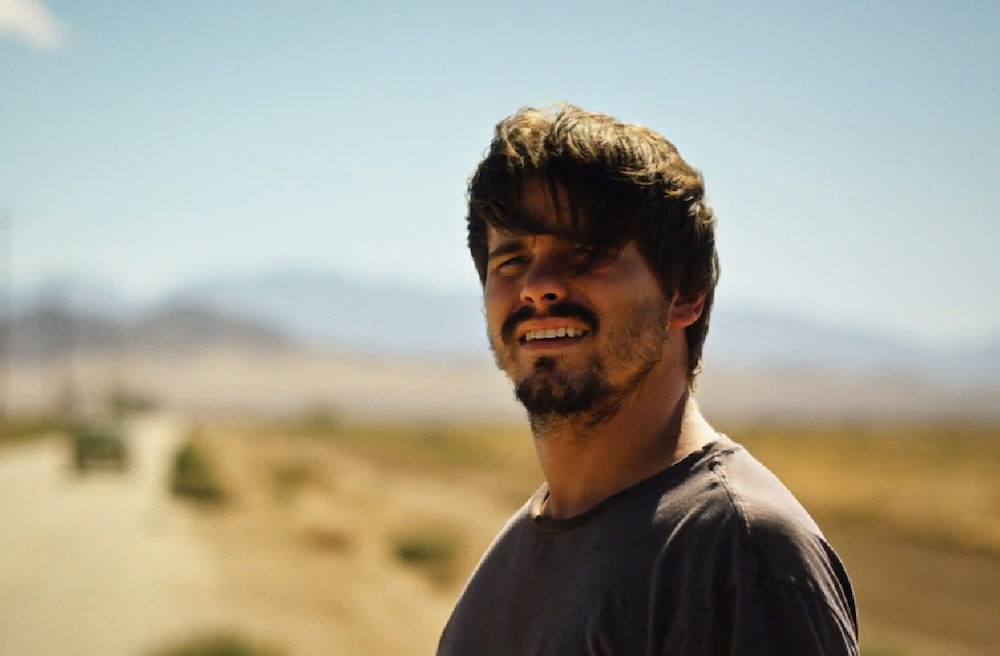 Two months after releasing their first new music in 10 years, Grandaddy have announced a new album and released a video for their recent single, “Way We Won’t.” NPR reports that the new album, titled Last Place, will be released March 3 on Danger Mouse’s 30th Century Records.

The video for “Way We Won’t” isn’t a literal interpretation of the song, which is about a homeless couple living on the roof of a big-box retailer. Instead, it focuses on a hitchhiker, played by Parenthood’s Jason Ritter, trying and failing to get a ride while walking along a desert road.

“To be honest, I would have loved to have made a video based exactly on the lyrics of this song,” frontman Jason Lytle told NPR Music in an email. “But I really like [director] Chris Grieder’s treatment because the main character is an outsider who has taken to wandering and can’t get accepted (picked up) by a varying array of characters. I felt it was important to place a girl in the cast of characters, someone who had some attachment to the loner guy and perhaps, just perhaps, was responsible for putting him on that lonely road. I have to say my absolute favorite part is the very end (you have to watch it).”

Check out the video for “Way We Won’t” below, and scroll down for the track list to Last Place, which is Grandaddy’s first album since 2006’s Just Like the Fambly Cat.