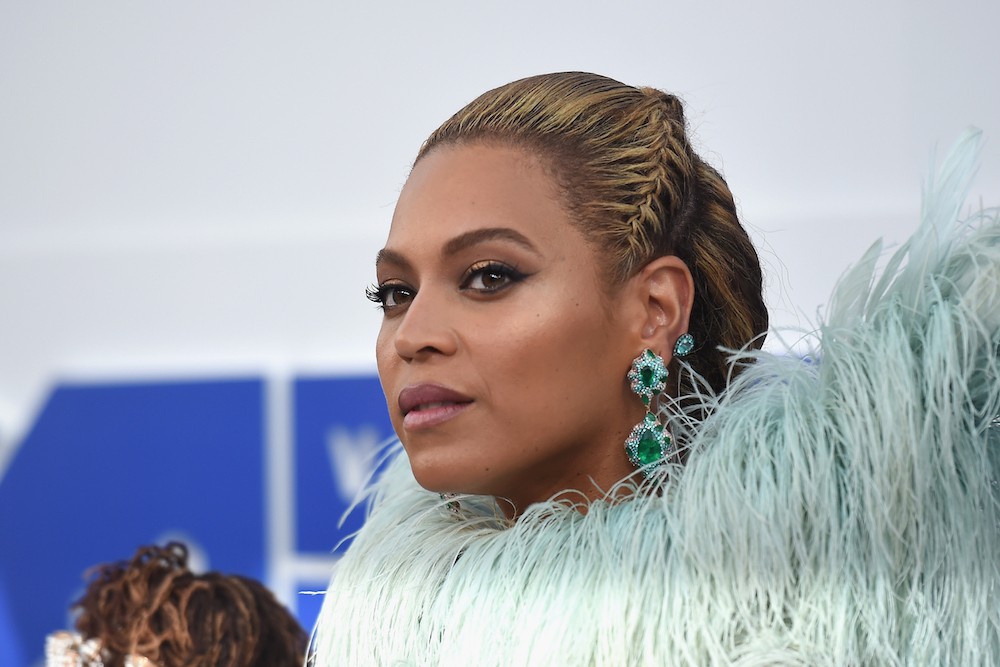 The Beyhive have consistently proven they’re the worst fan base to beef with. Last spring, fans confused Rachael Ray with Rachel Roy, the fashion designer who Jay Z allegedly cheated with, inspiring Beyoncé’s Lemonade. As as result, Ray—who doesn’t do anything to anybody but offer tips for healthy eating on a daily basis—got spammed by the ravenous cyber apostles.

Betsy on Hillary: But she likes, QUOTE “I came to slay bitch, when he effs me good, I take his ass to Red Lobster”😂 #CNN #Beyonce #DonLemon pic.twitter.com/9pJ40cg1DJ

But the Beyhive doesn’t subscribe to logic as much as to one singular commandment: Those Who Speak Ill of Beyoncé Shall Fall. So, they laid siege upon McCaughey’s Facebook and Twitter mentions, spamming it with bee emojis. The attention was too much: Though her Twitter lives to tweet thinking face emoji-level commentary about how Trump is actually winning everything, her Facebook is no more. The page may yet return, but life is long, as are the memories of a wronged fanbase.