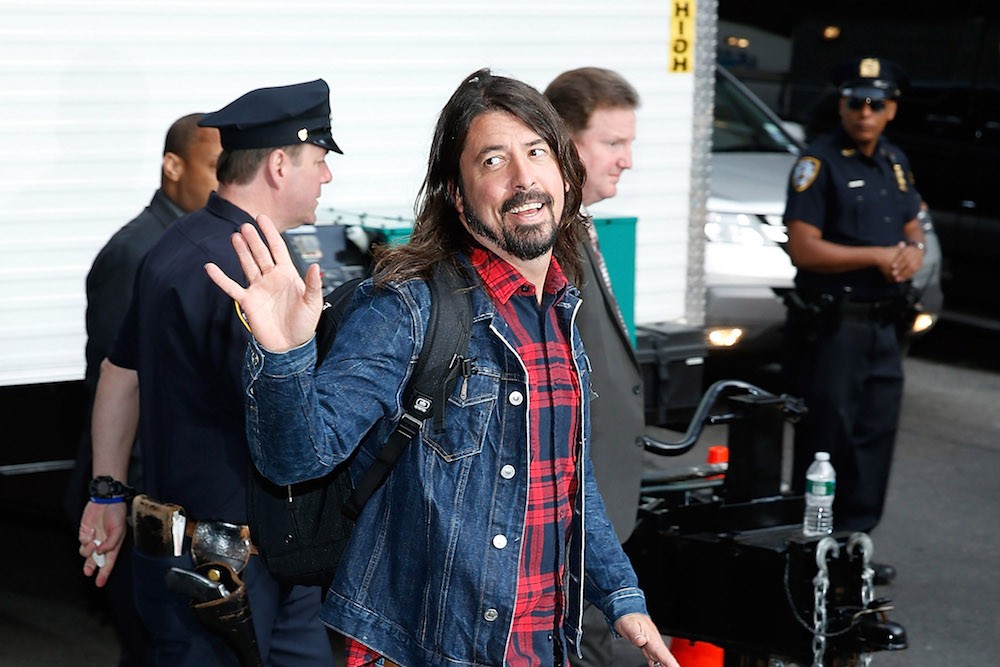 A lawsuit that the Foo Fighters brought against insurers over several cancelled 2015 tour dates has been settled for undisclosed terms, Billboard reports. Dave Grohl and company sued in June, alleging that the insurers had conspired to lower their payouts after the Foos cancelled two strings of dates following the Bataclan shooting and Grohl’s broken leg.

According to the Foo Fighters’ initial complaint, defendants including the brokerage firm Robertson Taylor and multiple insurers with Lloyd’s of London “began searching for ways to limit their payment obligations” after Grohl broke his leg during a 2015 show in Sweden. The band also alleged that the insurers neglected to pay a “single penny” after the band cancelled more European shows following the nightclub shooting in Paris later in the year. “Foo Fighters reasonably expected that the Terrorism Policy would provide them coverage for the four November 2015 performances, which were necessarily canceled as a direct result of terrorism,” the complaint reads.

The terms of the settlement weren’t made public, so it’s unclear whether the band was able to recoup its cash.