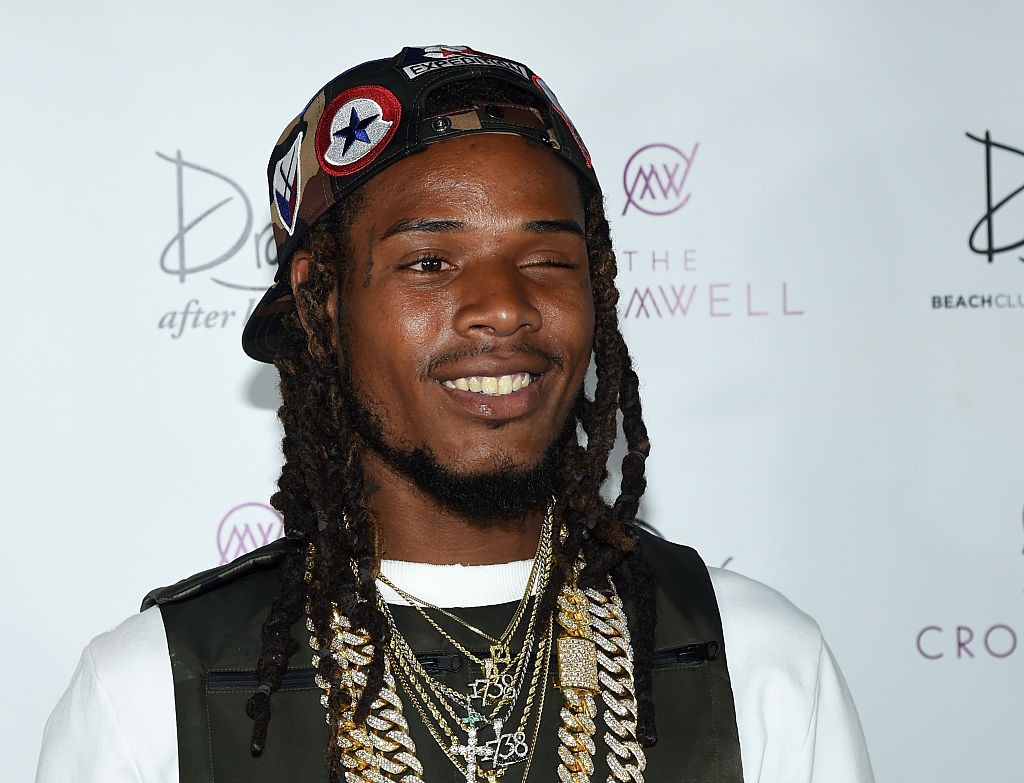 Fetty Wap is already embroiled in a legal dispute involving the beat on his two-year-old hit “Trap Queen.” According to TMZ, he’s just been sued over last year’s “679,” too.

The latest case was filed by P-Dice, a former member of Fetty’s Remy Boyz crew. The original music video version of “679” featured guest verses from both P-Dice and Monty, but Fetty later booted Dice from the group, and the version of “679” on his self-titled debut album only features Monty. Dice claims that Fetty cut him out of “679” for financial gain, reneging on a verbal agreement in order to reduce Dice’s share of the track’s profits from 16.9% to 5%. He’s reportedly seeking damages of over $7 million.

Separately, P-Dice is facing legal troubles of his own. He’s currently out on bail after being charged in a shooting that injured a seven year old.

Below, compare the Dice-less album version of “679” to the music video, which features both P-Dice and Monty.