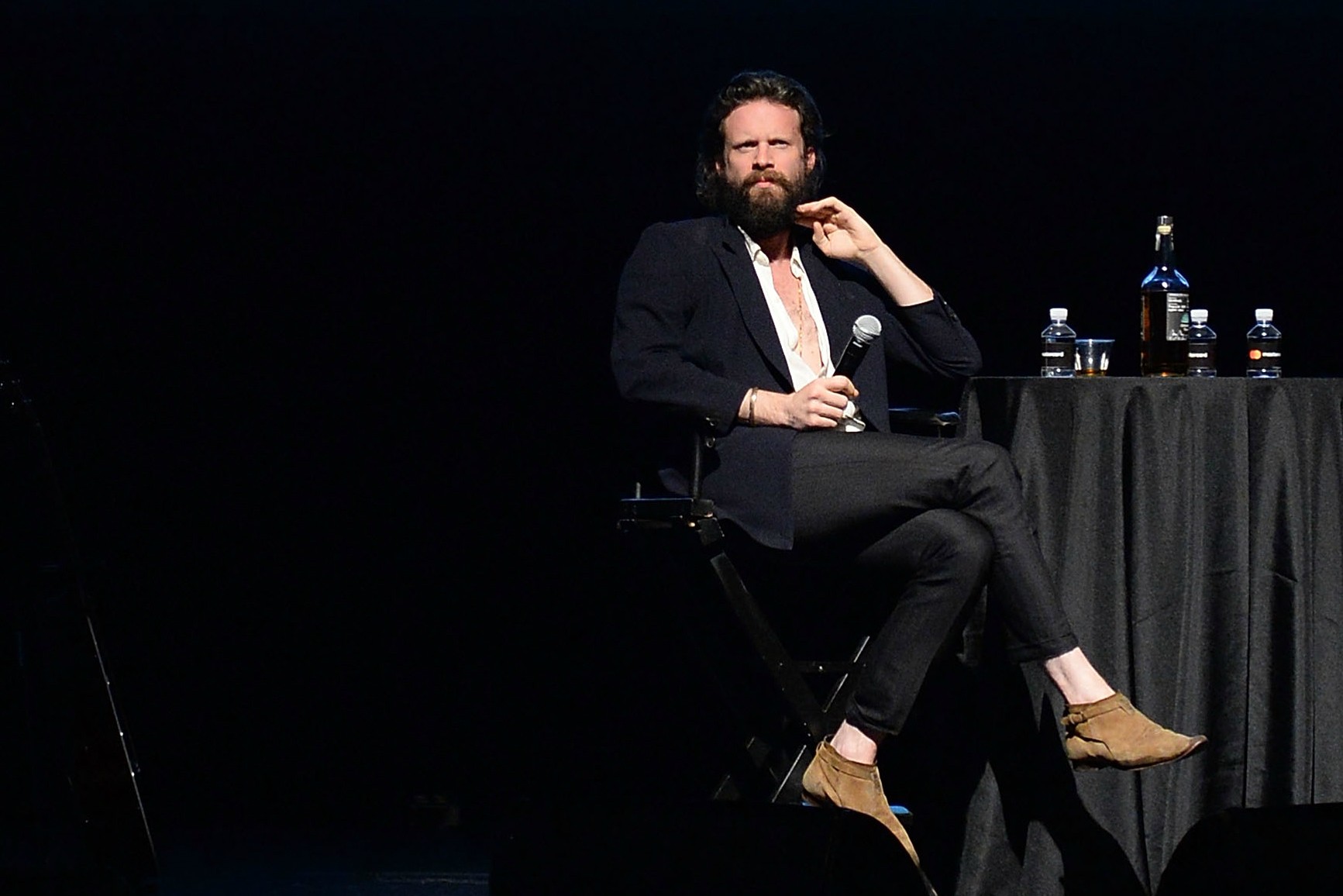 Joanne features several star contributors, including Misty, Josh Homme, and producer Mark Ronson. “Congagarats on your release day gagaga and rondo, thanks for the great times, xoxo JT,” Misty wrote on the demo’s YouTube upload. Listen to his version of “Come to Mama” and compare it to Gaga’s below.