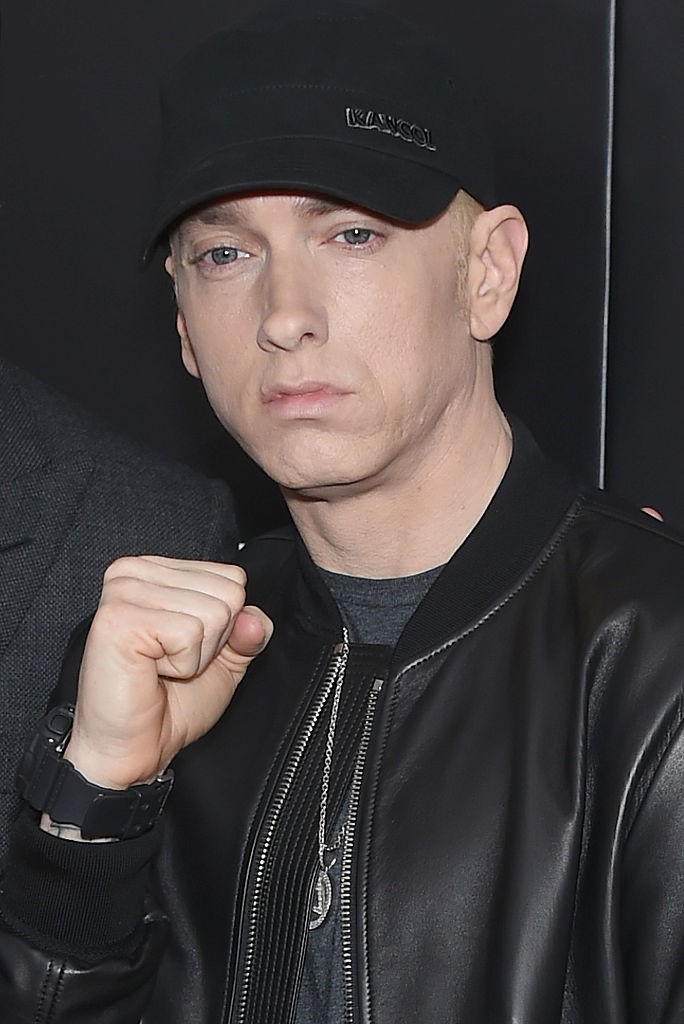 Slim Shady stans rejoice rejoice: Eminem is back with his first new music in almost two years, just in time to save the U.S. presidential election.

Mr. Mathers’ new near-eight-minute, hookless epic is called “Campaign Speech,” and indeed, it is intended as largely a Trump diss. However, he only begins to go in on that subject about three-and-a-half minutes in. The droning dirge is oppressively grooveless, except for off-beat industrial percussion thwacks. (Think late-period Scott Walker imitated by a kid in a high school music-tech class.)

Eminem could either seal the election for Hillary, if enough of the electorate turns out to be Shady XV fans, or tip the scale back the other way. Listen below and judge for yourself: