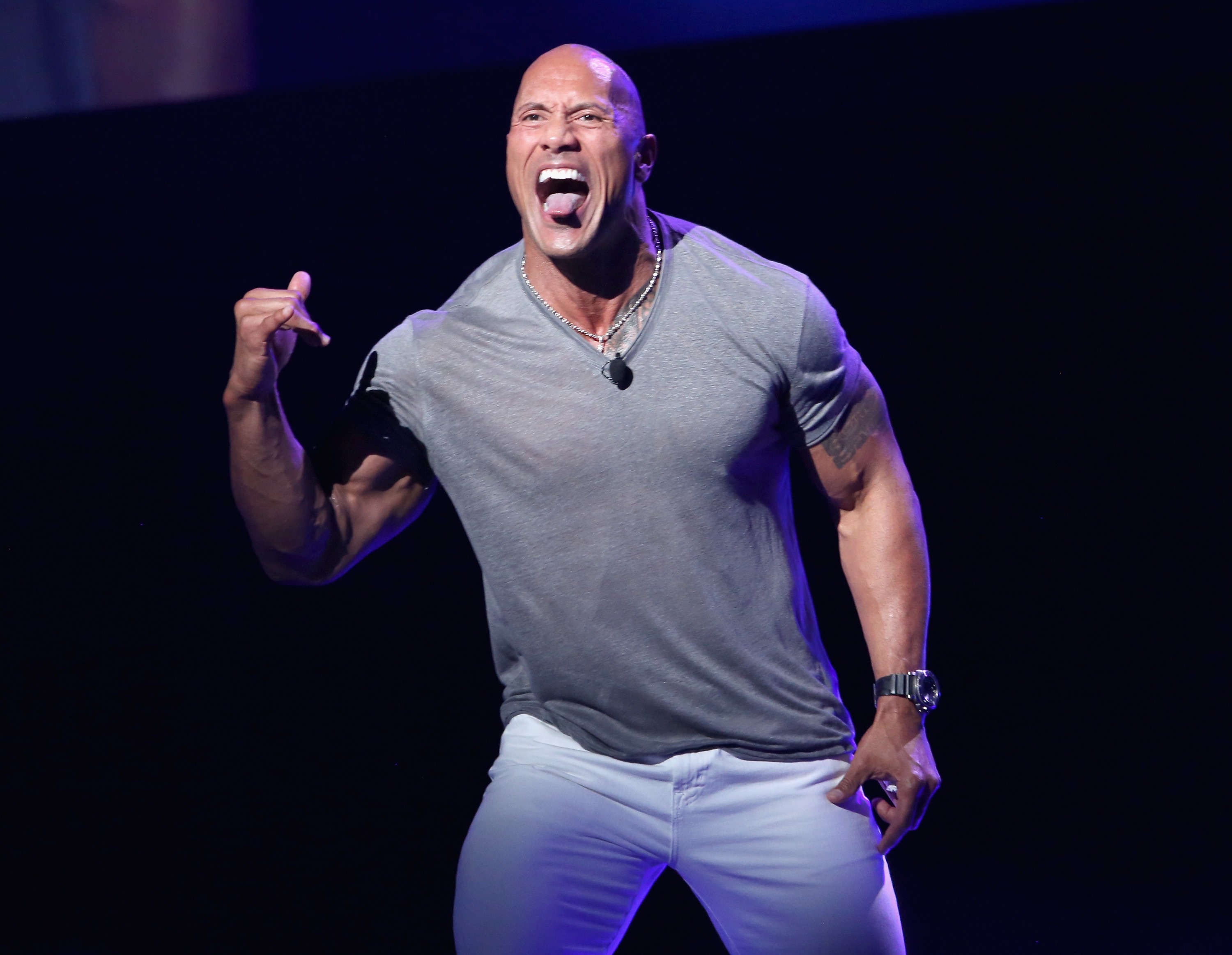 If you’ve seen films like The Pacifier, Pain and Gain, and Southland Tales—not to mention his still-prospering HBO sports-biz epic Ballers—you know that Dwayne Johnson has very natural comic instinct. He was also, you may remember, a very good wrestler in his pre-Scorpion King days. As one of the hardest working men in show business, he is, of course, preparing to take on another major television project, according to Variety. It not only sounds like a perfect fit, but seems to be personally significant to Johnson as well: It’s a FOX comedy, co-produced by Will Ferrell’s production company Gary Sanchez, about a fictitious professional wrestling company.

It seems like Johnson, however, will not be one of the leads, since the show centers around a proxy for the younger Rock and a similarly wet-behind-the-ears comedy writer, based on one-time WWE writer Brian Gerwitz. Will it be full of Johnson and Gerwitz’s expert behind-the-scenes knowledge, like some non-problematic WWE-parodying version of UnREAL? One can only hope.

Co-producer Dany Garcia claimed the as-yet-untitled show, which was given a pilot commitment by the network, was a “longtime passion project.” Johnson had this to say to Variety:

“This November will mark the 20th anniversary of my professional wrestling debut. I was 24 years old, putting in the hard work, making $40 bucks per match and had no clue of the long journey that lay ahead of me with characters and backstage stories so colorful you’d think there’s no way that can be true. The entertaining show that goes on in front of the crowd pales in comparison to the insanely entertaining show that goes on backstage. Brian and myself can’t wait to tell our stories.”

If you weren’t satisfied by the prospect of the upcoming Rock-featuring Baywatch and Jumanji reboots, don’t worry: There’s more Johnson on the way, even if it’s his spirit and not his presence.