Drake Postpones a Few Tour Dates After Messing Up His Ankle 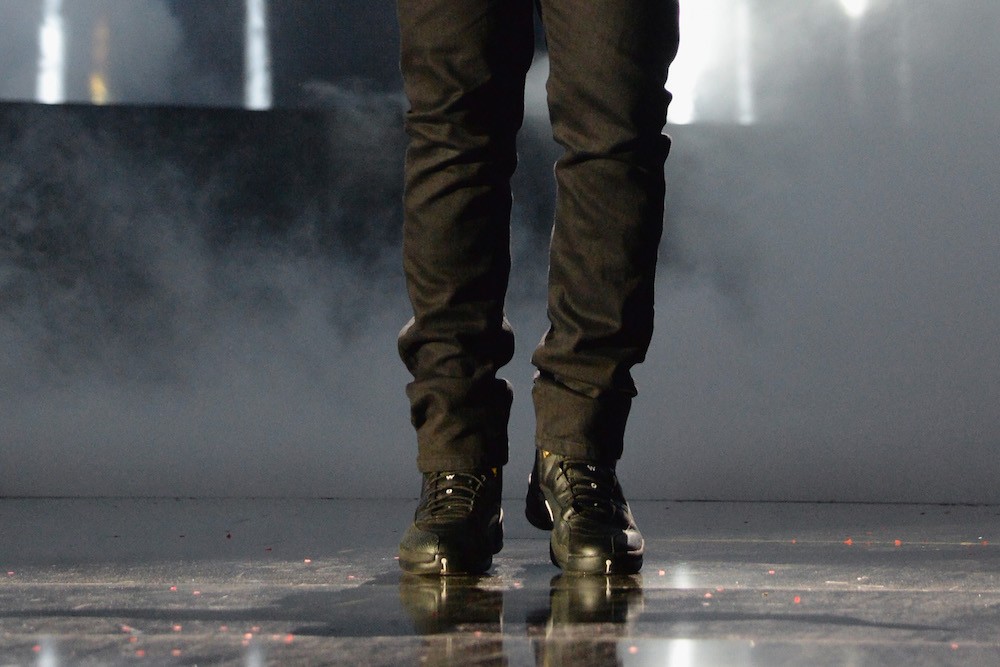 The Toronto superstar announced on his October’s Very Own blog that he’s postponing some of his upcoming tour dates because of his struggles with “a recent ankle injury.” They include Toronto, Philadelphia, and one of his two shows in Newark, although he hasn’t said which one. The Toronto show was originally scheduled for this weekend; the Philadelphia stop–always newsworthy because of his Meek Mill beef–was supposed to take place next Thursday, the 13th; the Newark shows, whichever gets cancelled, are on the 15th and the 16th. (Drake’s announcement doesn’t include his show tonight at Chicago or his two-night stint at Barclays Center next Tuesday and Wednesday.)

Petty fans from Philadelphia, Newark, and Toronto will note that his ankle isn’t too injured to be visiting sorority houses. After last night’s tour stop in Iowa, Drake stopped by Drake University and passed by Kappa Kappa Gamma and Kappa Alpha Theta’s sorority houses. But the student body slept through the nighttime visit. 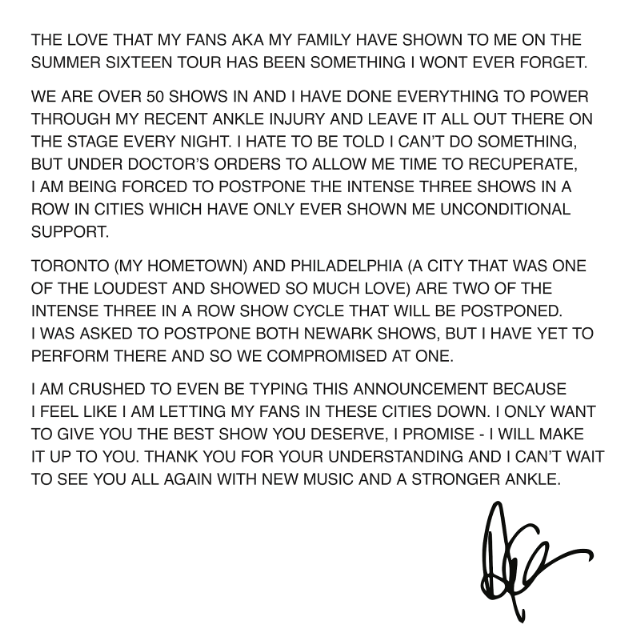