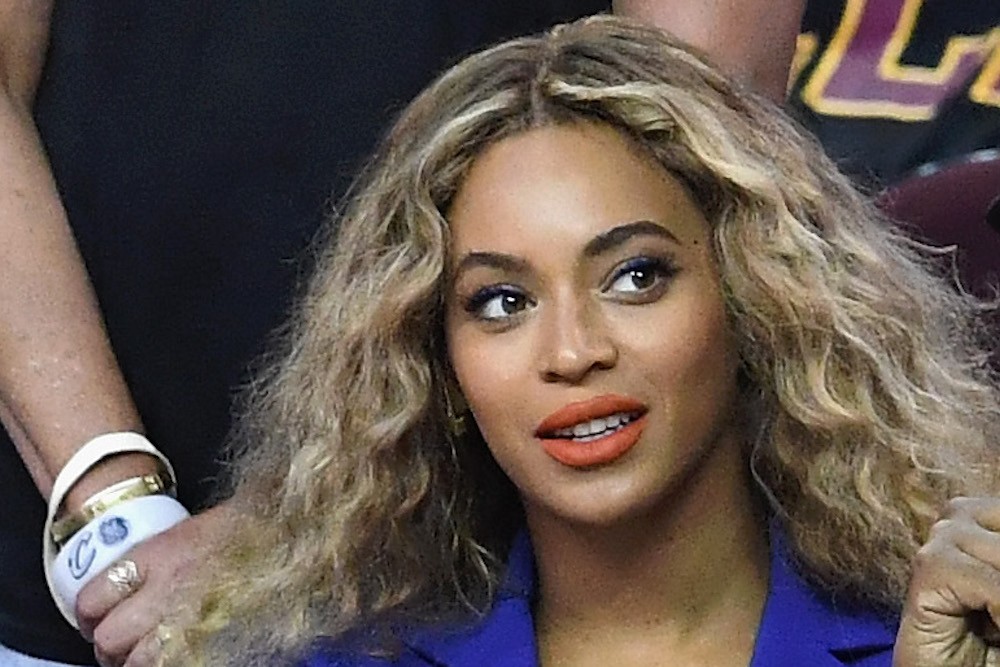 Because democracy no longer rests on logic, some Donald Trump apologists have pursued absurd scapegoats to defend his “Grab them by the pussy” boast. Rappers are one them. But as of October 11, no rapper is running for president.

Yet, here we are. Last night, Donald Trump surrogate Betsy McCaughey sat down with Don Lemon to defend the Republican candidate. She slammed rap music because it’s “full of the f-word, the p-word, the b-word, the a-word.” Lemon astutely pointed out that there’s no rapper running for president. Undeterred, McCaughey turned her crosshairs to Hillary Clinton, who’s apparently a hypocrite because she likes Beyoncé’s music. Hillary said she liked “parts” of Lemonade during an Ellen appearance earlier this year.

“Hillary Clinton expresses that she finds the language on that bus horrific,” McCaughey says before her slam dunk — a “Formation” lyric. “But in fact she likes language like this, quote, ‘I came to slay, bitch. When he F me good, I take his ass to Red Lobster.'”

This is another depressing reminder that logic doesn’t matter in the 2016 presidential election: Post-coital dining decisions and boasting about sexual assault are two different things. Watch McCaughey make the argument, in all seriousness, below.

Also, feel free to hold a moment of silence for her Facebook, which is currently under siege by the Beyhive. 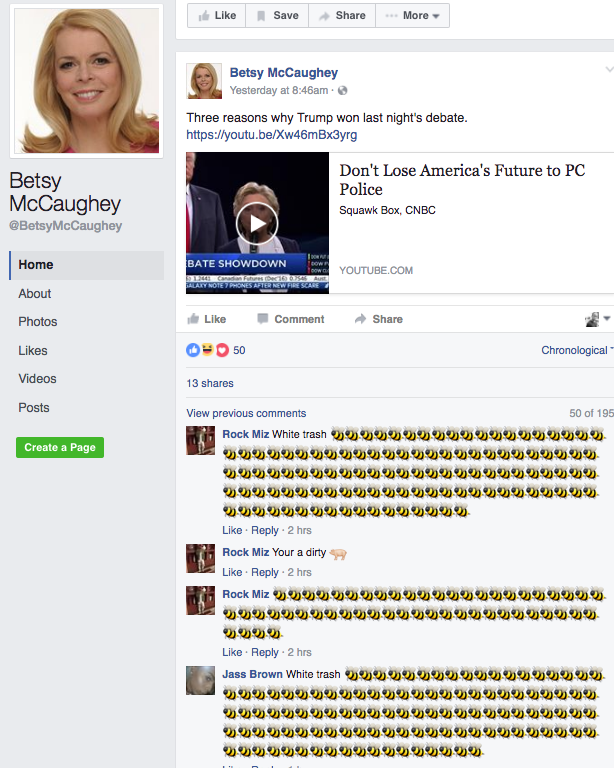