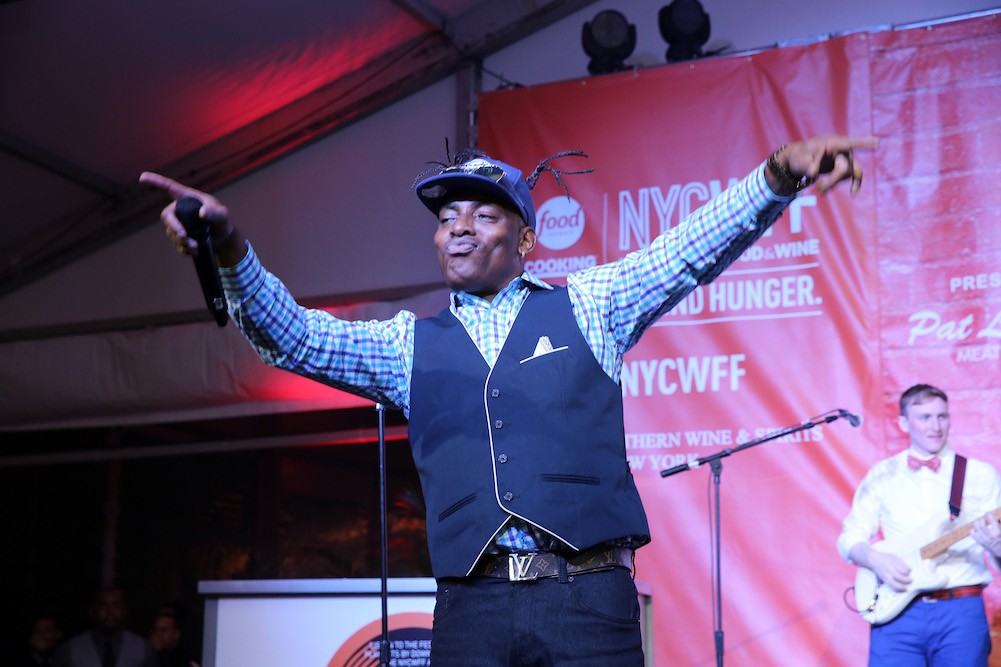 Coolio has pled guilty to possession of a concealed weapon, according to TMZ. Earlier this month, he was arrested after TSA discovered a loaded gun in his bag at Los Angeles International Airport.

After pleading guilty in a Los Angeles courtroom, Coolio has been placed on three years of probation and mandated 45 days in community service. If he stays out of any further legal entanglements over the next year, the gun charge will be reduced to a misdemeanor.

Coolio can’t carry a gun because he’s been hit with two prior felony convictions: carrying a concealed weapon in his vehicle in 2001, and cocaine possession at LAX in 2009.