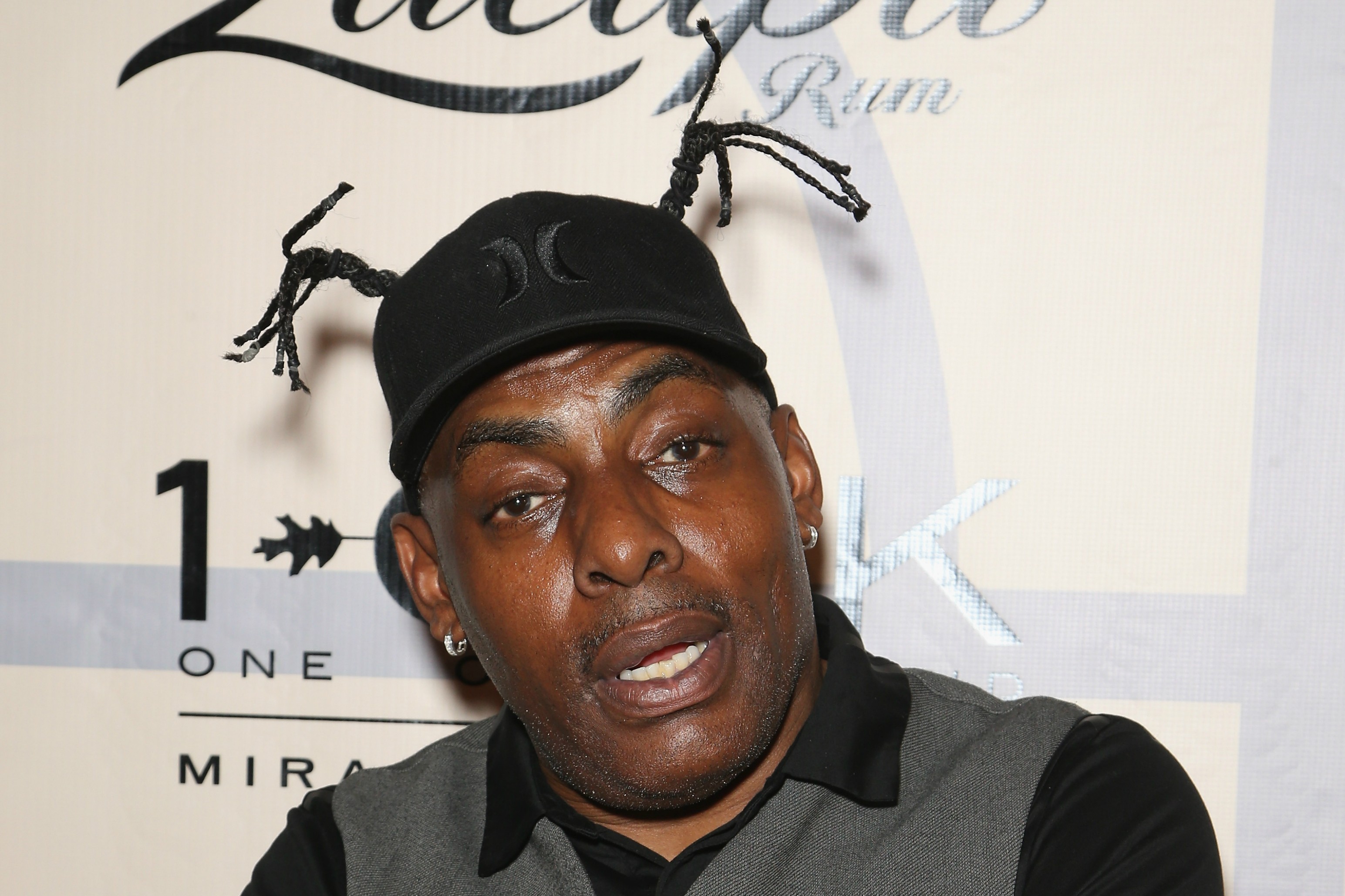 Rapper and actor Coolio has been charged with felony firearm possession stemming from his arrest at Los Angeles International Airport last month, the Los Angeles Times reports. At the time, police said airport security personnel found a stolen, loaded gun in a bag belonging to Coolio as it went through the X-ray machine. He’s been out on bail since then.

It’s illegal for Coolio (real name Artis Leon Ivey, Jr.) to carry a gun because he has two prior felony convictions: one for carrying a concealed weapon in a vehicle in 2001, and one for cocaine possession—also discovered in his bag at LAX—in 2009. If he’s convicted of the latest charge, he could face up to three years in prison. [Stereogum]