Common Will Produce a Sitcom Focused on Struggling ’90s Rapper 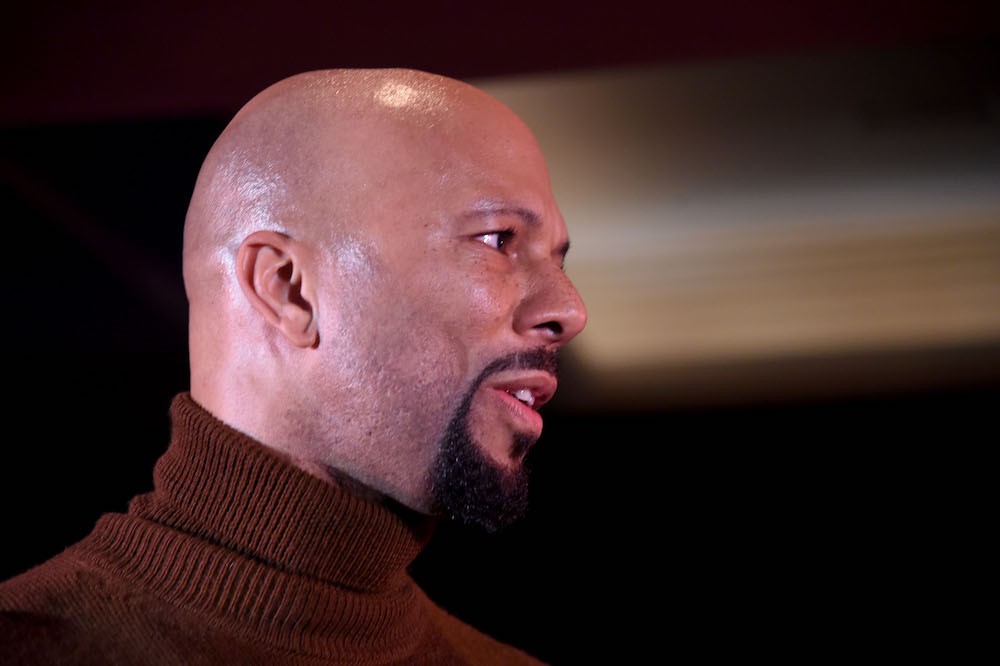 Nicki Minaj’s ABC Family sitcom has been postponed, and Heems’s TV show Eat Pray Thug didn’t make it to air. And yet, Common isn’t dismayed: Deadline reports that he’s teaming up with director Thomas Kail (Hamilton, Grease: Live) and How to Make It in America creator Ian Edelman to produce a new Fox comedy called 93 till Infinity (which shares the title of Souls of Mischief’s debut). The series will focus on a ’90s rapper who’s “struggling in present day to figure out the next chapter of his life.”

In other words, it’s based on Common’s life. We kid—Common’s doing fine. Black America Again, his 11th LP, drops November 4.