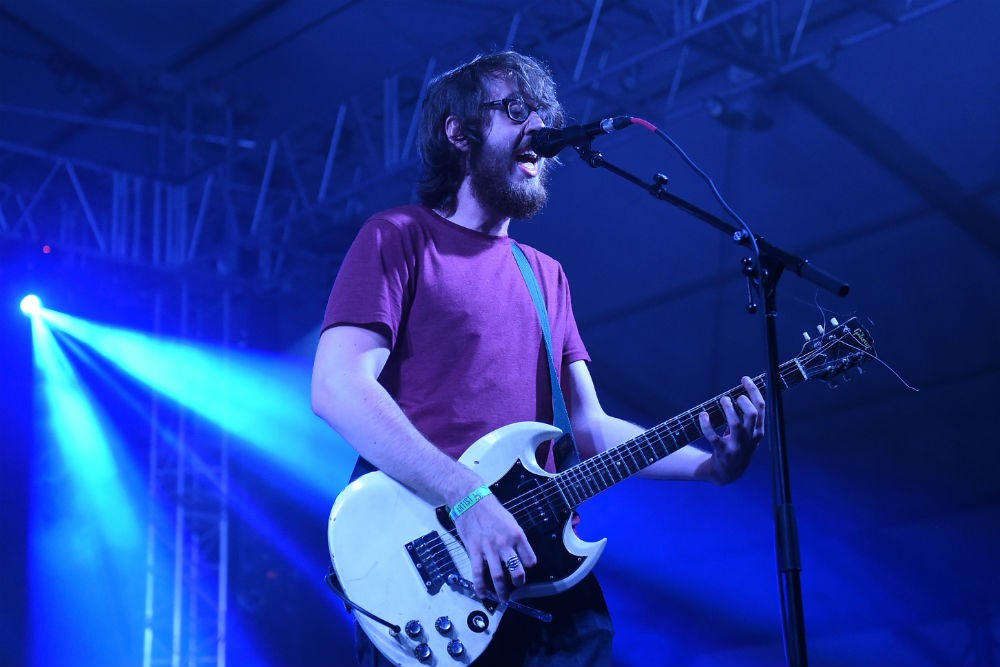 Cloud Nothings appear to be hinting that their next album is coming very soon. The band just tweeted out an image featuring the framed covers to their first four records—and there’s an extra frame that’s empty. Along with the image is a message that simply reads “10/12.” It’s not yet clear if this means that Cloud Nothings will release their fifth studio album on October 12, or if they’ll just be announcing the record, or sharing a single.

Whenever the next Cloud Nothings LP comes, it’ll be the proper followup to 2014’s Here and Nowhere Else; in 2015, the band released No Life for Me, a collaborative effort with Wavves. Stay sharp for new developments, and in the meantime check out the tweet below.