Chris Brown’s Gun Case Is Reportedly Close to Being Dropped 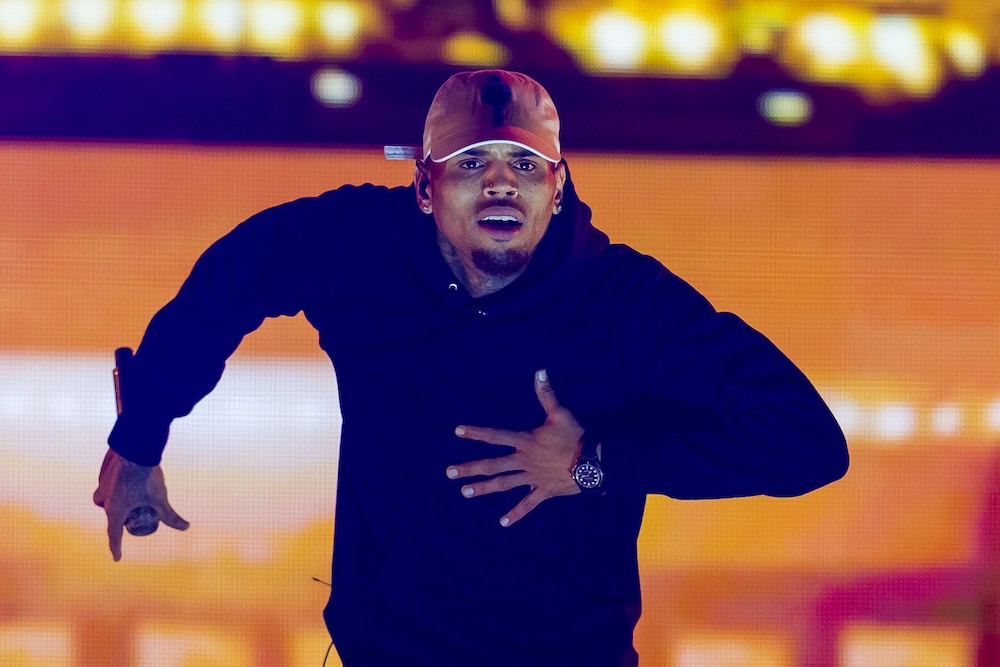 Chris Brown will likely get the developing gun case against him dropped, TMZ reports. In August, the embattled singer was arrested on suspicion of assault with a deadly weapon after allegedly pointing a gun at actress/model Baylee Curran. Since the alleged incident and the subsequent police standoff, Curran’s credibility has been called into question and the LAPD reportedly hasn’t found enough evidence to strengthen the case.

Authorities said that during the standoff, Brown threw a duffel bag containing two guns out of his window, but cops are “worried” they can’t tie them to the singer. At worst, Brown could go to court for misdemeanor assault, which isn’t nearly as serious as being hit with a felony gun charge.

Brown, who’s been free after posting a $250,000 bail at the end of August, hasn’t been all that worried about the case, if his Instagram account is any indication.