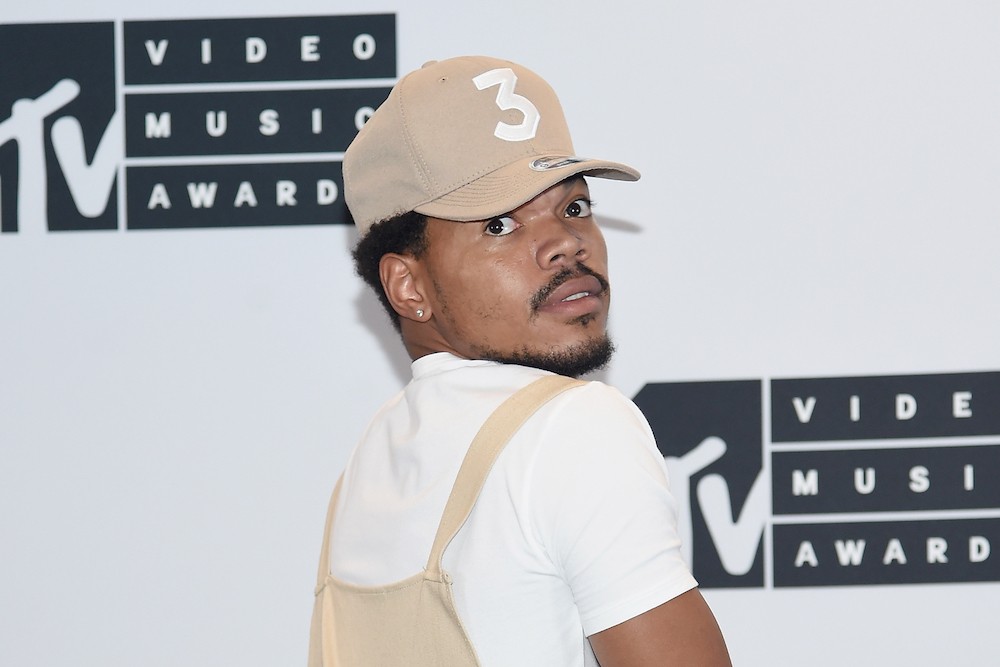 Chance the Rapper, who’s risen from indie favorite to ubiquity, has taken a full-page Billboard ad asking the Grammys to consider for Coloring Book for a nomination. He’s also the print issue’s cover story subject. As he explained in a series of tweets, he will not be bashful about wanting a Grammy so much.

Like everything he does, @chancetherapper’s Grammy consideration ad in the new @billboard is not like the others pic.twitter.com/mRrqnbP3gw

If I get permission to use this photo I’m gonna use it for a follow up Grammy consideration ad with a new quote pic.twitter.com/jx5nAT9l6j

Coloring Book has been one of the more notable storylines heading into the Grammy nominations announcements, which isn’t until December 6. Although it’s one of this year’s most adored projects, Coloring Book was previously ineligible for a nomination because it’s a free, streaming-only release. The Recording Academy adjusted its rules to make streaming-only albums available and went on to claim Coloring Book’s success had no influence on the decision.

As for the ad, Chance’s efforts seem a little tacked on because he’s been pretty much everywhere, including the ESPYs, Ellen, and Good Morning America. (He also rapped about wanting a Grammy on Kanye’s “Ultralight Beam.”) At this point, it’ll be more shocking if he doesn’t get nominated, given his popularity and his public jockeying—though, who knows, the Grammys could snub him just to be rude about it.