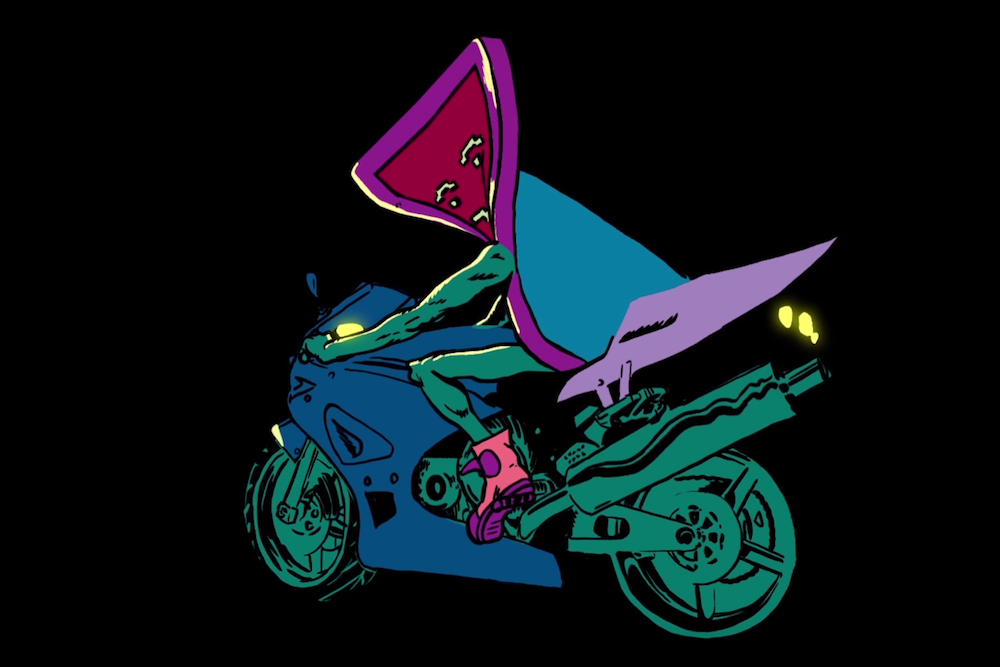 “New Phone (Who Dis)” is classic smartphone generation shade, and now the title of Cakes Da Killa’s new song. The New Jersey rapper’s latest single captures the venom of the diss through a series of fittingly dismissive bars–he characterizes the replies as spanning from being “down to mingle” to being “cutthroat ruthless.” This is “Return of the Mack” in the age of digital romance.

The song will appear on Cakes Da Killa’s upcoming debut album, Hedonism, which drops October 21. Listen to the song, which comes with the rare lyric video that’s actually worth watching, below.

Lollapalooza Approved by City of Chicago to Return This Year (Report)