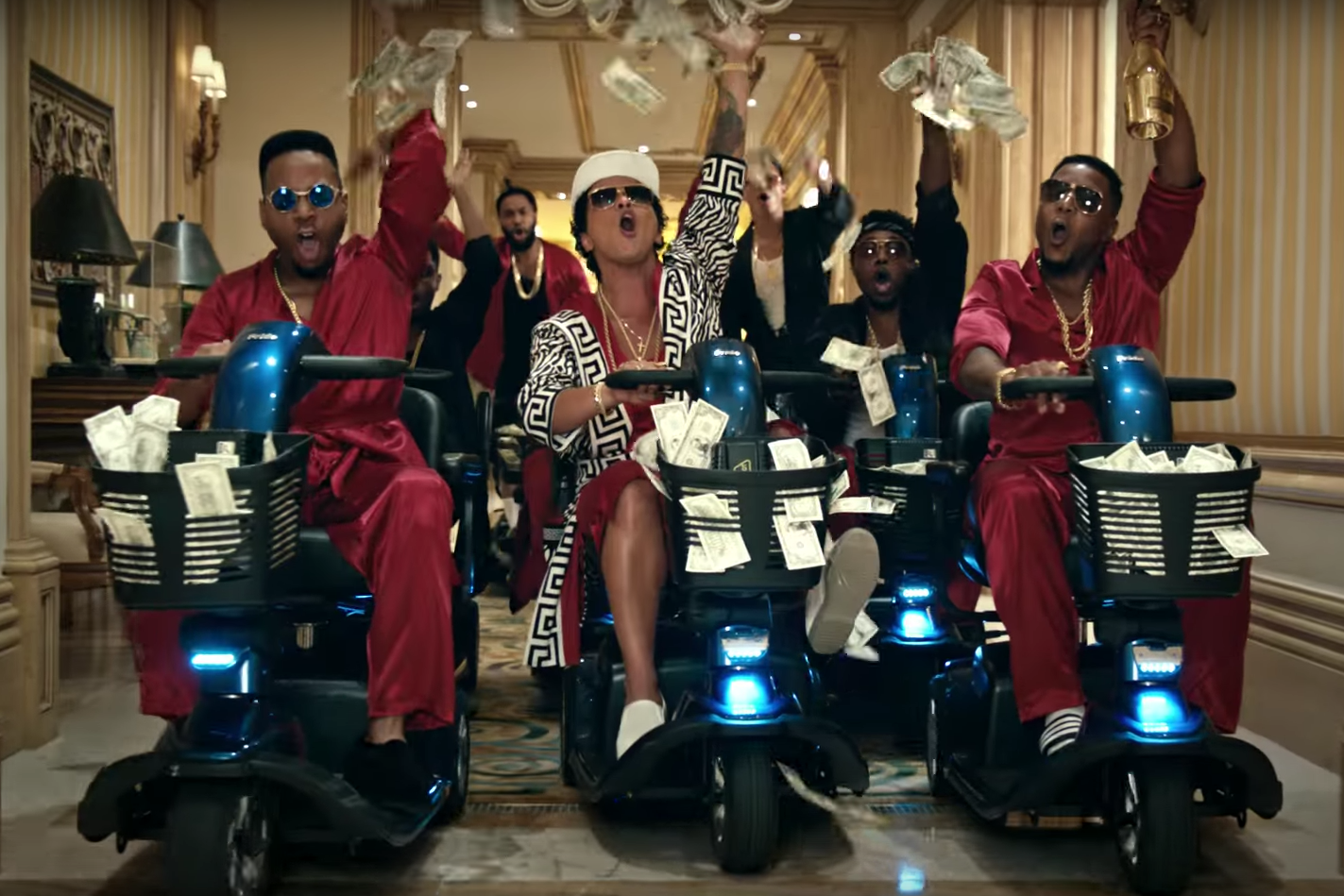 Mars’s most recent album was 2012’s Unorthodox Jukebox, but he scored a massive hit in 2014 as a featured artist on Mark Ronson’s ubiquitous retro jam “Uptown Funk.” Watch “24K Magic” and check out the album cover below. 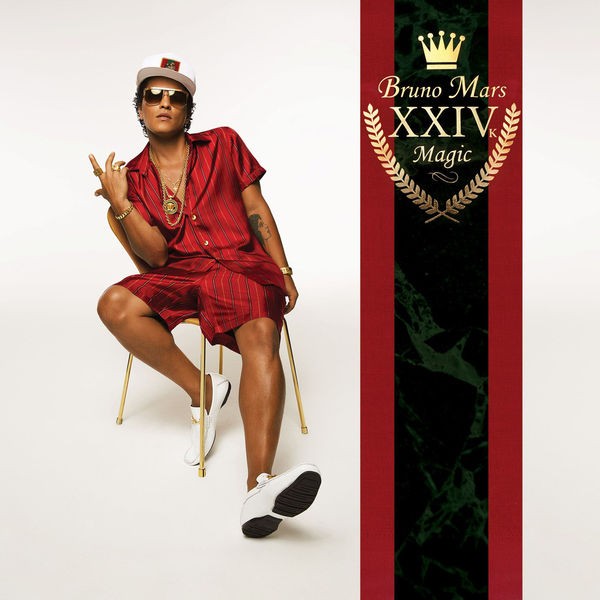