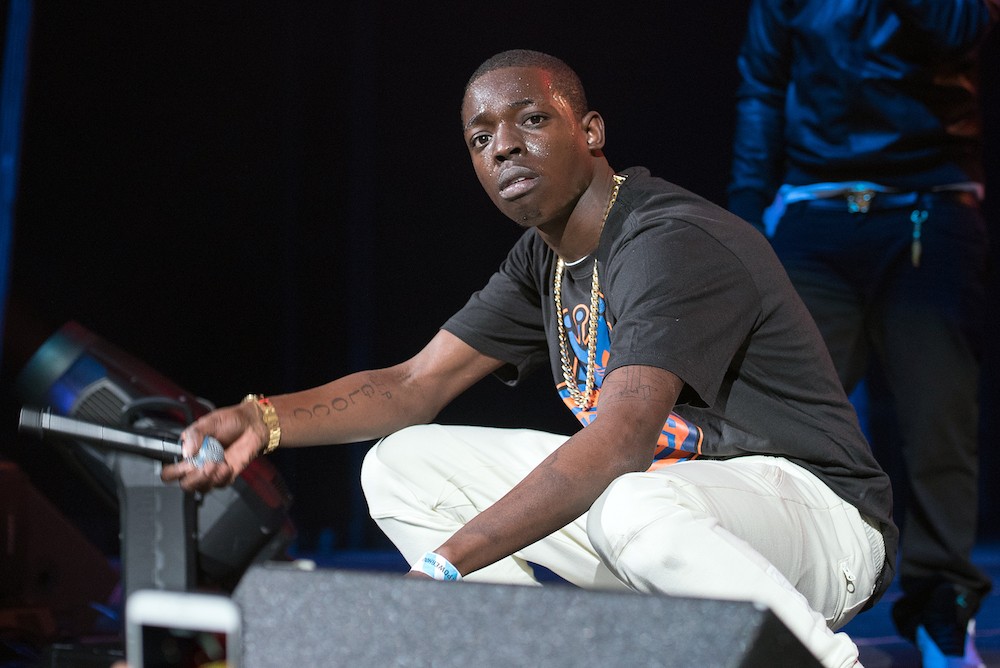 While his lawyer Alex Spiro hasn’t commented to the media about the sentencing, Shmurda’s mother Leslie Pollard—who was in Miami when she heard about the plea deal—expressed her disappointment.

Back in September, Spiro said that Shmurda will receive credit for the roughly two years he’s already spent in jail. Shmurda told Complex that he took the bargain to help his co-defendant Chad “Rowdy Rebel” Marshall. “They offered me five [years] and offered Rowdy 12. They said the only way they’ll give him seven is if I took seven, too. So, you know, I had to take one for the dawgs.”