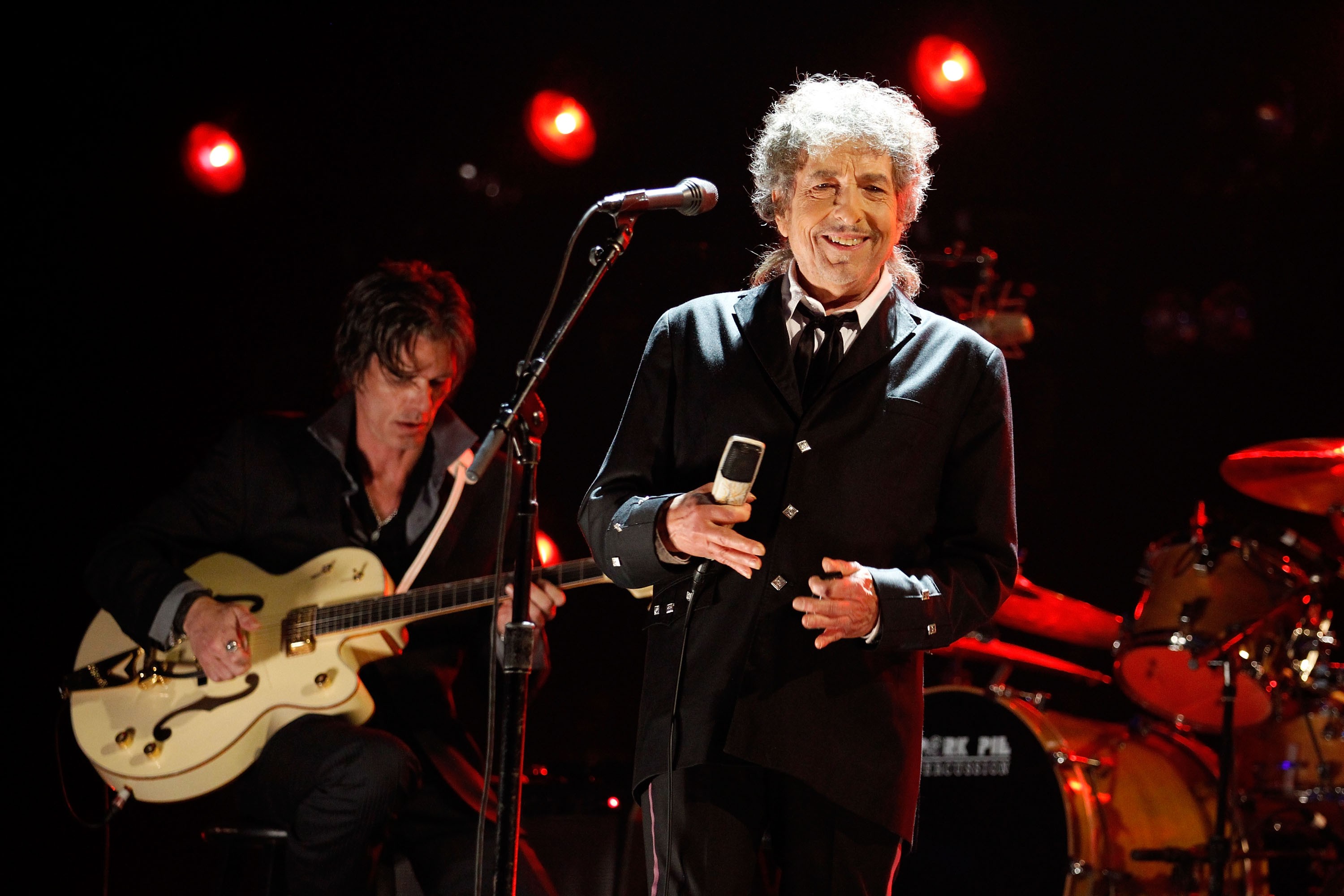 The moment has finally come: Bob Dylan has acknowledged his Nobel Prize. In a new profile in The Telegraph, when asked if he would be attending the December 10th award ceremony in Stockholm he replied: “Absolutely. If it’s at all possible.”

Dylan went onto express his seemingly earnest amazement about being awarded the prize. “It’s hard to believe,” he told journalist Edna Gunderson, describing the honor as “amazing, incredible. Whoever dreams about something like that?”

Dylan said he doesn’t understand why anyone has been annoyed by his unresponsiveness — that is, his unwillingness to publicly acknowledge the prize outside of a one-line-long designation on his website that he subsequently took down. “Well, I’m right here,” he said to Gunderson, with just a hint of dryness.

He also offered some vague ruminations about whether or not his work was really “literary”: “I suppose so, in some way. Some [of my own] songs – ‘Blind Willie,’ ‘The Ballad of Hollis Brown,’ ‘Joey,’ ‘A Hard Rain,’ ‘Hurricane,’ and some others – definitely are Homeric in value.” Of course, he was ultimately non-committal. “I’ll let other people decide what they are… The academics, they ought to know. I’m not really qualified. I don’t have any opinion.”

That’s our Bob! Read the full Dylan profile, which comes in advance of an exhibition of his artwork in London’s Halycon Gallery, here.