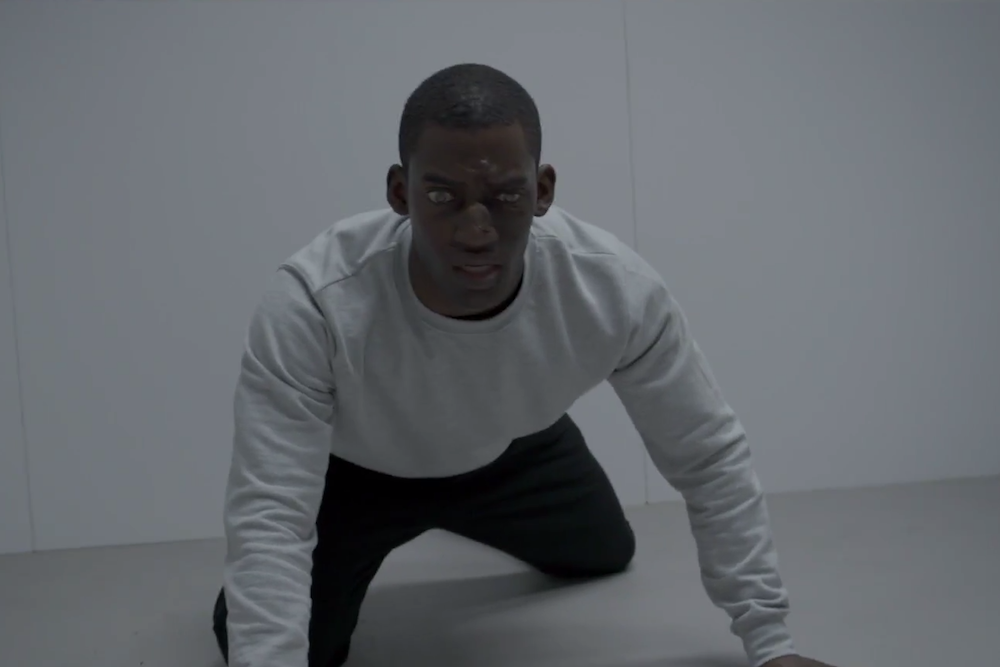 Black Mirror’s third season will make its Netflix debut on October 21. The new set of episodes are the first entries in the acclaimed anthology series since the Jon Hamm-starring “White Christmas” special in 2014. Today, the series has premiered a trailer for the new season, just a few weeks ahead of its premiere.

The series is based on taking society’s current obsessions and trends and projecting them into disconcerting, not-too-distant futures. As expected, the new season doesn’t look like it’ll deviate from the presmise. The two-minute teaser offers a few glimpses at the upcoming storylines, including an app that rates interactions, a violent war story, and a privacy invasion. Actors Bryce Dallas Howard, Mackenzie Davis, and Malachi Kirby are featured.

Black Mirror took a slight dive in quality in its second season—the political satire of “The Waldo Moment” was a bit on-the-nose—so one would hope series creator Charlie Booker can come back strong. If not, he’ll have another crack at it: Another six episodes are on the way. For now, watch the first glimpse at season three below.