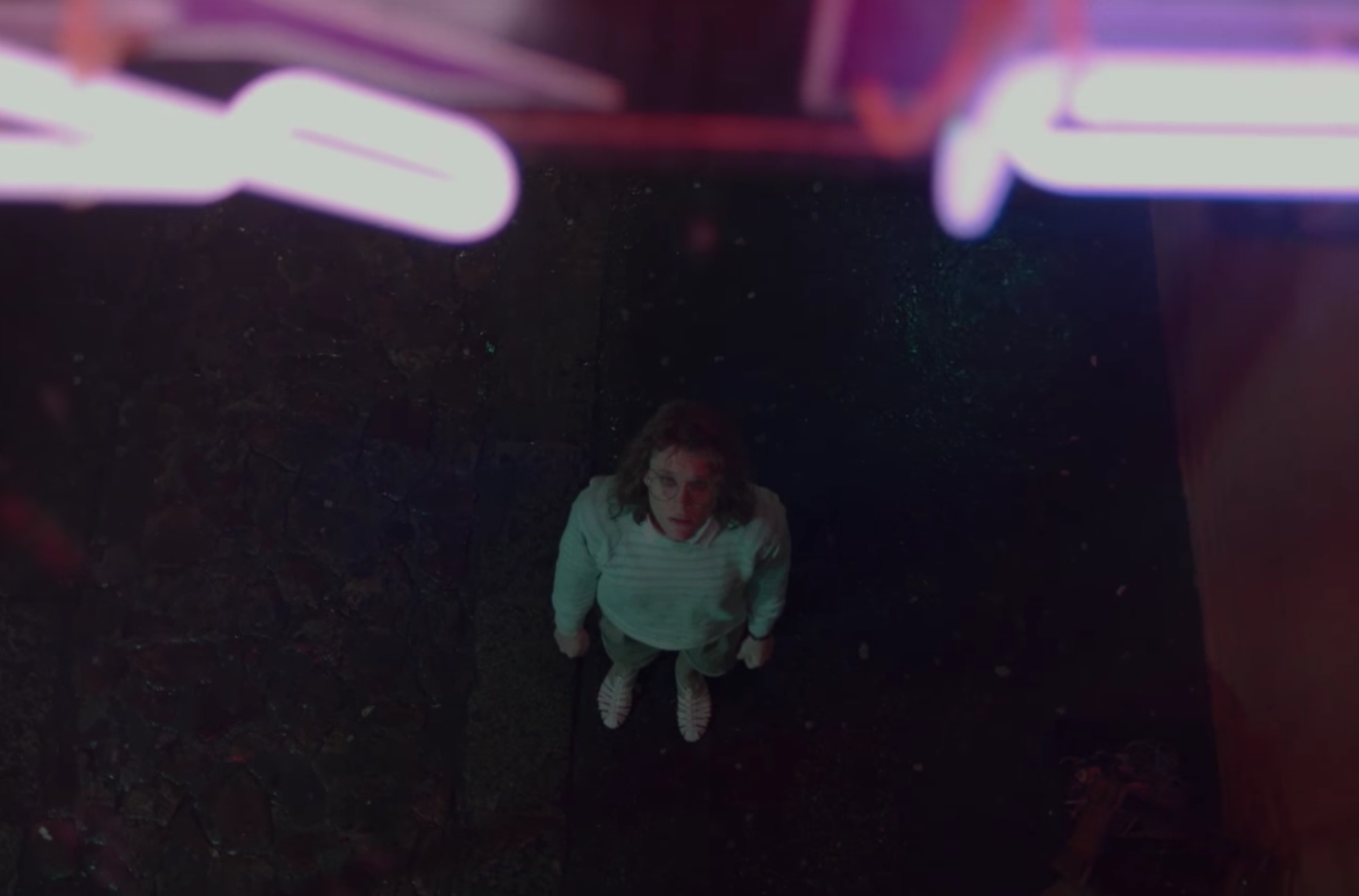 Since the new season of Black Mirror hit Netflix two weeks ago,  the “San Junipero” episode has been the talk of fast-tweeting fans and publications alike. The fourth episode of the season is an emotionally debilitating tale of the timelessness of love which—without spoiling anything—includes scenes in several different decades.

Part of the appeal of the episode is its omnipresent pop soundtrack: One of its primary settings is a divey 1980s club, where patrons dance to new wave and post-disco classics. Black Mirror creator Charlie Brooker—no doubt sensing fans’ increased desire to listen to Belinda Carlisle on repeat—has posted a playlist of the music featured in the episode, and other tunes that inspired it.

It’s 42 songs long, so good enough for a party, as well as a workout, and features not only the 80s classics, but Kylie Minogue and Alanis for the ’90s and ’00s snapshots. It’s a fun listen, if you can avoid becoming verklempt. Listen below. [Noisey]