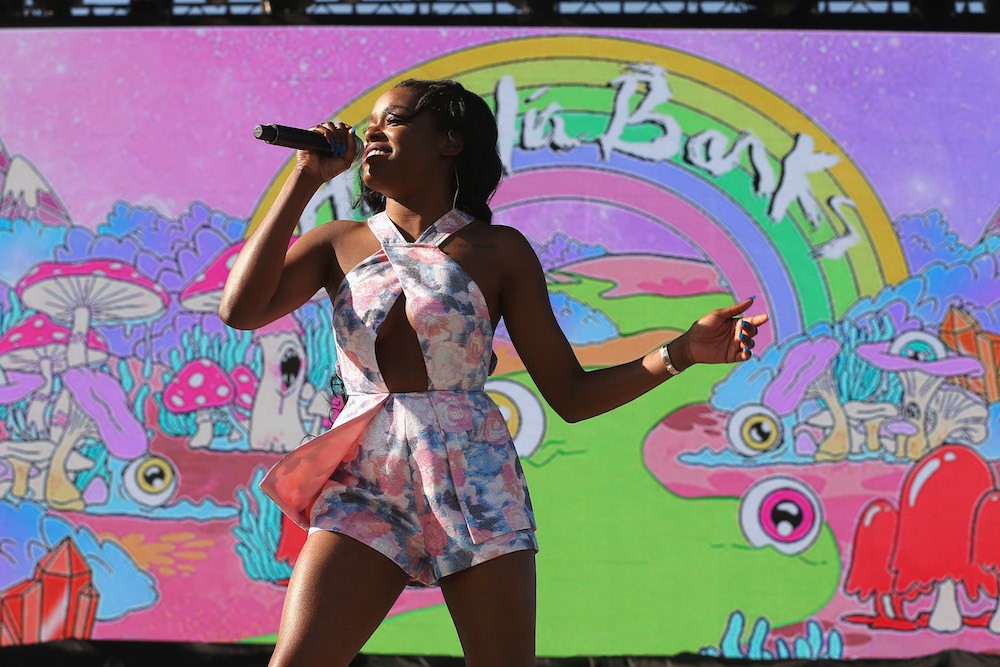 Today, Azealia Banks spoke with Access Hollywood’s Alex Hudgens to once again tell her side of the altercation with Russell Crowe. The “212” rapper filed a battery report alleging that the actor spat on her, choked her, and yelled a racial epithet during a Beverly Hills Hotel party that she attended with RZA. In the Access Hollywood interview, Banks broke down and cried while discussing the incident.

“Every time something like this happens, I’m always being blamed for wanting this kind of attention,” Banks says through tears. “Like, who fucking wants to tell someone they got spat on? That’s humiliating. I’m just really, really humiliated.” Banks also said Crowe mocked her about her music career before the situation escalated.

For his part, Crowe has denied Banks’ accusations through an attorney. Witnesses at the party and RZA refuted her claims saying Crowe threw her out because she was being belligerent. RZA also said he didn’t hear Crowe yell any racial slur. Watch a clip from Banks’ interview below.

Azealia Banks told Access Hollywood her side of the story about what happened the other night at Russell Crowe’s party. pic.twitter.com/ffslN7fLLe