A$AP Rocky, Nas, and Jennifer Hudson Are Starring Together in a New Film 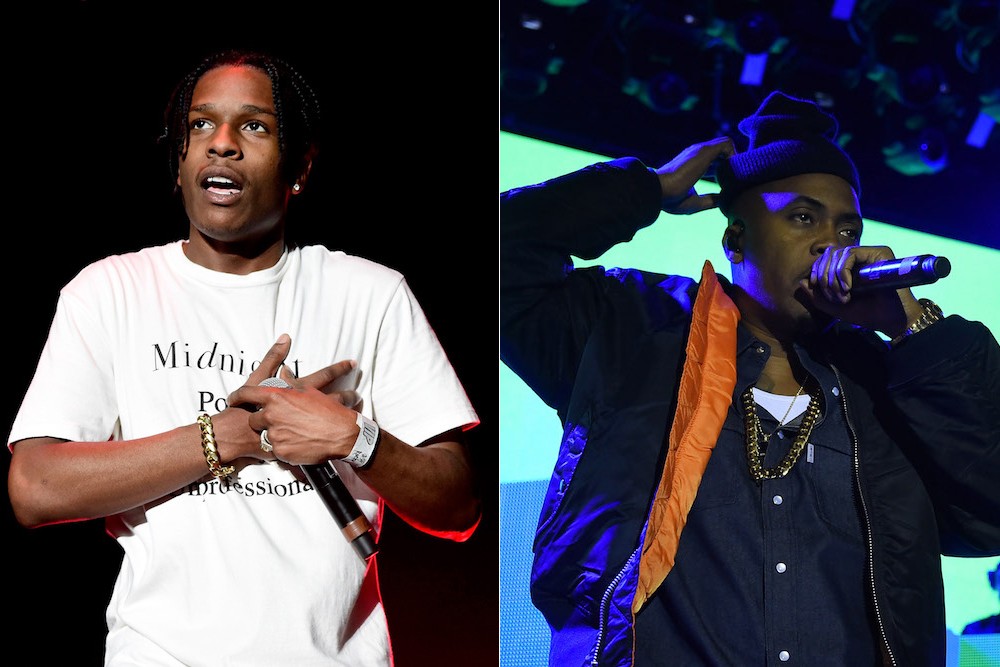 Nas, A$AP Rocky, and Jennifer Hudson are going to the silver screen together, according to the Hollywood Reporter. The publication reports that all three are signed up to a drama called Monster, which will be directed by music video extraordinaire Anthony Mandler (Rihanna’s “Diamonds,” Beyoncé’s “Irreplaceable,” and more recently, Drake’s “Please Forgive Me”). The film focuses on a 17-year-old aspiring filmmaker (Roots’ Kelvin Harrison Jr.) who’s convicted for a murder he says he didn’t commit. Nas and John Legend are the executive producers.

While this is Mandler’s first feature film, the trio of stars have made noteworthy contributions to the world of cinema. Nas starred in the poorly acted 1998 hood classic Belly alongside DMX, while A$AP Rocky appeared in 2015’s Dope and this year’s Zoolander 2 and Popstar: Never Stop Never Stopping. Jennifer Hudson is the most acclaimed of the bunch, winning an Academy Award for her performance in 2006’s Dreamgirls. Monster doesn’t have a release date, but maybe Harlem or Queensbridge can finesse an Oscar out of this gig.