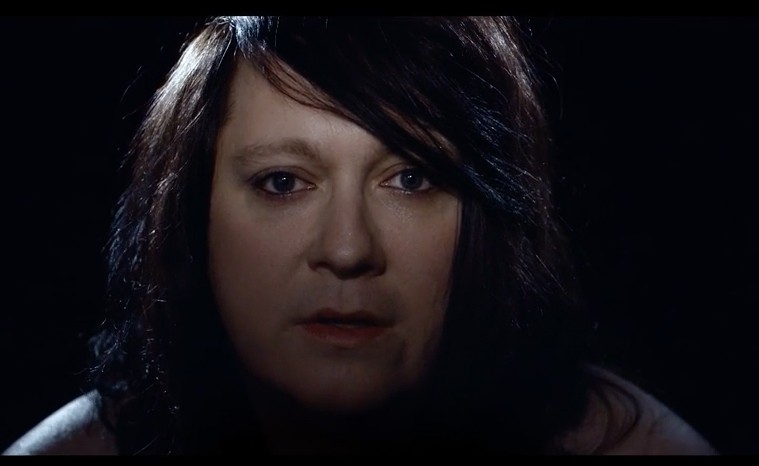 The new clip comes just a few days after ANOHNI spoke out against Apple and other powerful corporations with an interest in music, saying they commodify and exploit artists’ messages—including her own—in order to sell their products. Watch “I Don’t Love You Anymore” below.