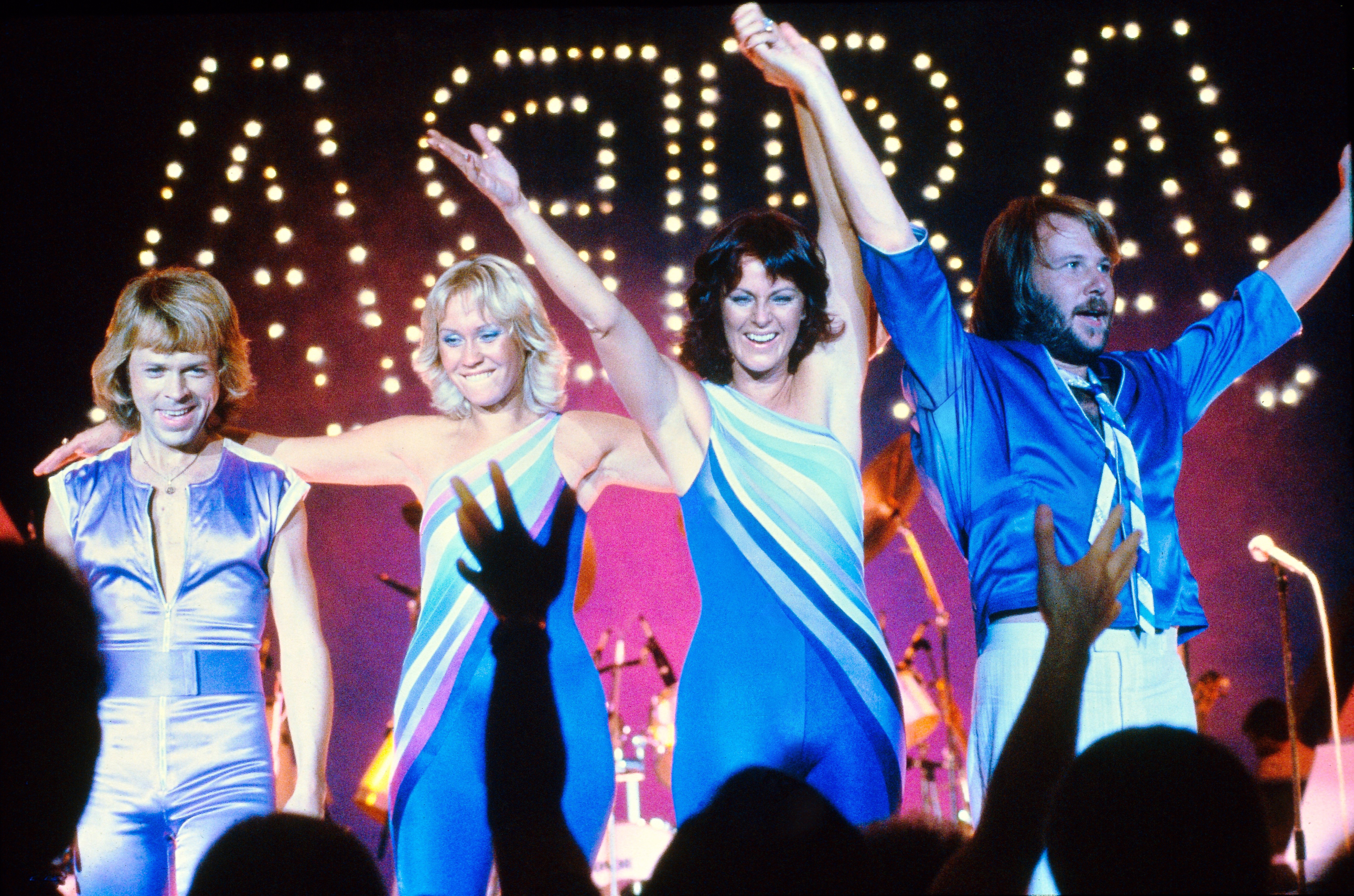 Swedish pop superstars ABBA are planning to launch a virtual reality experience, the group announced today. It’s not clear what the project entails, other than an “original entertainment experience … that will enable a new generation of fans to see, hear, and feel ABBA in a way previously unimagined.”

ABBA VR is a partnership with Universal Music and Simon Fuller, the high-powered artist manager who created the Idol TV franchise. According to a press release, Fuller’s been investing in “developing hyper-realistic digital humans,” which apparently include the members of ABBA and not a clone army. ABBA, Universal, and Fuller are the latest big music names to jump behind VR, joining Björk, Boiler Room, and a Live Nation/Citi-sponsored  “live” VR concert series whose artists are all TBA.

In a statement, ABBA’s Benny Andersson described the virtual experience as “a time machine that captures the essence of who we were. And are.” More details about the project are set to be announced in 2017. Until then, close your eyes and imagine you’re wearing Spandex, bellbottoms, and a huge pair of black goggles.

Father John Misty Denies Thinking About Taylor Swift Like That

Thanks to Live Nation, You May Soon Be “Attending” “Concerts” in Virtual Reality