A Tribe Called Quest Are Releasing One Final Album 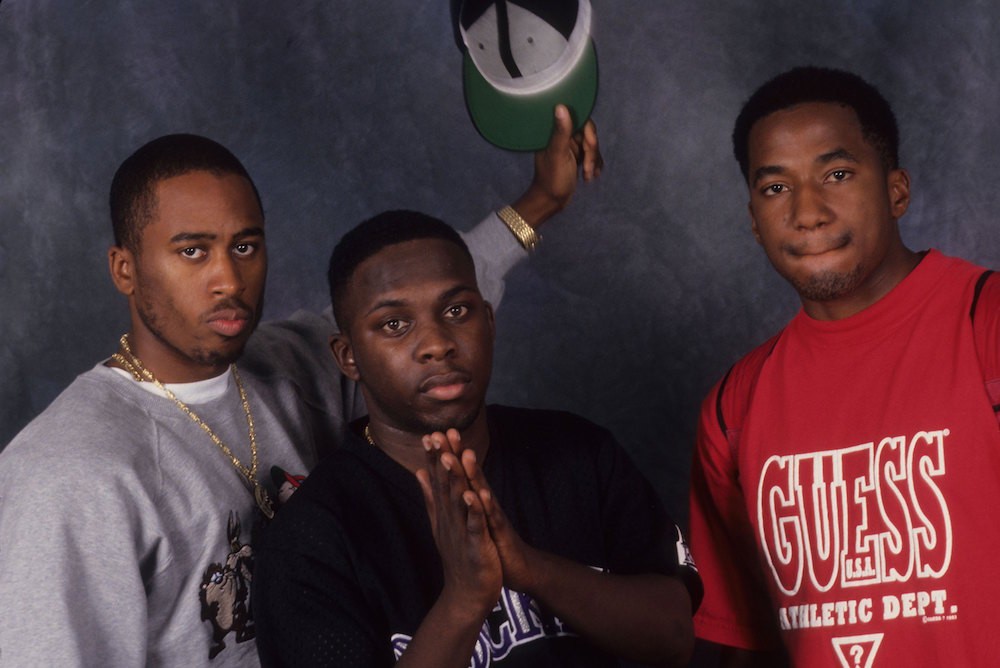 A Tribe Called Quest’s last album was 1998’s The Love Movement. Tonight, Q-Tip hopped on Facebook to announce a new—and final—Tribe album, which went into production last fall. The record, which doesn’t yet have a title, is out November 11. The sessions were inspired by a November 2015 reunion of the group, who’d officially stopped performing in 2013 following some on-and-off touring, on The Tonight Show. Q-Tip writes: “As we left 30 Rock I felt the need, we all did, to get back to the studio and start that cook up!! SO WE GOT TO IT!!”

However, Phife Dawg passed away earlier this year, leaving the sessions unfinished. But according to Q-Tip, they were completed by the remaining members of the group, along with affiliates like Busta Rhymes and Consequence. As Q-Tip explains: “No this isn’t filled with old Phife bars … This is that pure, unstepped on pure!” Read Q-Tip’s full note below.

Read our remembrance of Phife.