Max B Is Getting Out of Prison Early 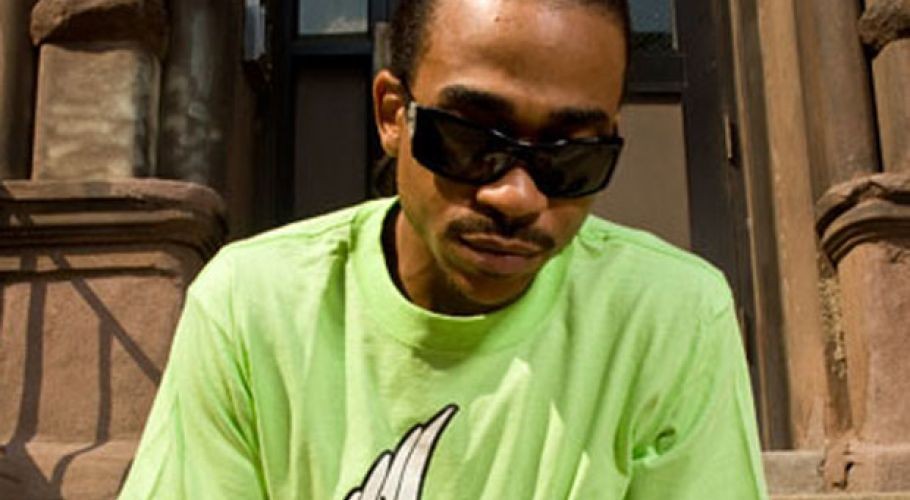 New York rapper Max B, who was sentenced to 75 years in prison back in 2009 over murder conspiracy and robbery charges, is coming home soon. The MC, born Charly Wingate, plans to enter into a new plea agreement that could see him released in the next few years.

Radio personality Charlamagne tha God shared a press release confirming the news, explaining that Max B has agreed to enter a plea agreement for the sole charge of aggravated manslaughter. The original charges in his case—which included first-degree murder, first-degree robbery, and first-degree kidnapping—will be dropped. As a result, Max B could be home in two to six years. He originally was not going to be eligible for parole until 2042.

Salute to the Wave God Mav B!!!! He will be home sooner than you think!!

French Montana also shared an Instagram post featuring a text-message chain relaying the same information about Max B’s plea agreement. He followed that post up with an emotional video message capturing his reaction to the news. “Two years from 75 years?” he says. “If you don’t believe, you better believe.” Check out the posts below.

Max B is coming home. Sentence got shortened. Looks like the Gang will be working wit the Wave.

Video: French Montana – “A Lie” ft. the Weeknd and Max B