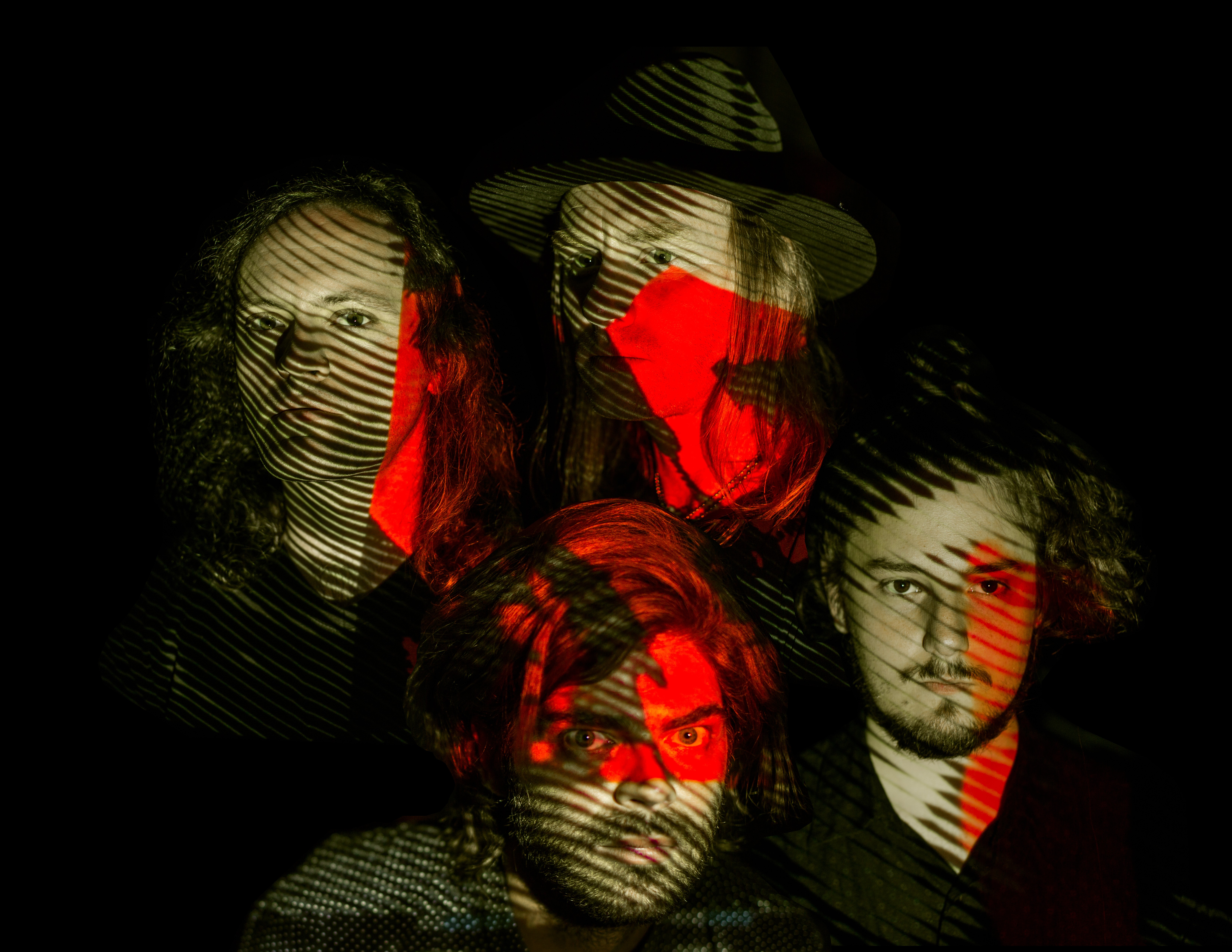 It’s been 15 years since the Faint’s “Agenda Suicide” and “Glass Danse” first blasted the earbuds of disenchanted scenester youths across the country. But the Omaha band is still going strong, and to celebrate their longevity, the electro-punk pioneers are putting out a retrospective collection, CAPSULE: 1999-2016, through Saddle Creek on September 30. The album will contain 16 selections from that 17-year period.

To coincide with the fast-approaching release, the Faint have also shared a new video for their 2016 single “Young and Realistic.” The song, which debuted back in May, is a soaring electro-disco anthem; now it has a jolting video that loops arresting and bizarre visuals—including close-ups of eyeballs, colorful stalagmite caves, and a man dousing a tree on fire. According to a press release, the song features synth duties from their newest member, Graham Ulicny (Reptar).

Watch the “Young and Realistic” video below, and check out the Faint’s upcoming tour dates with Pictureplane and Gang of Four. Pre-orders of CAPSULE: 1999-2016—which also features two brand-new songs, “Skylab1979″ and “ESP”—are available through Saddle Creek.

* = with Gang of Four & Pictureplane

The Faint Get Wild in Raucous, Punk-Fueled ‘Scapegoat’ Video