Watch Jimmy Eat World Perform “Sure and Certain” on Colbert 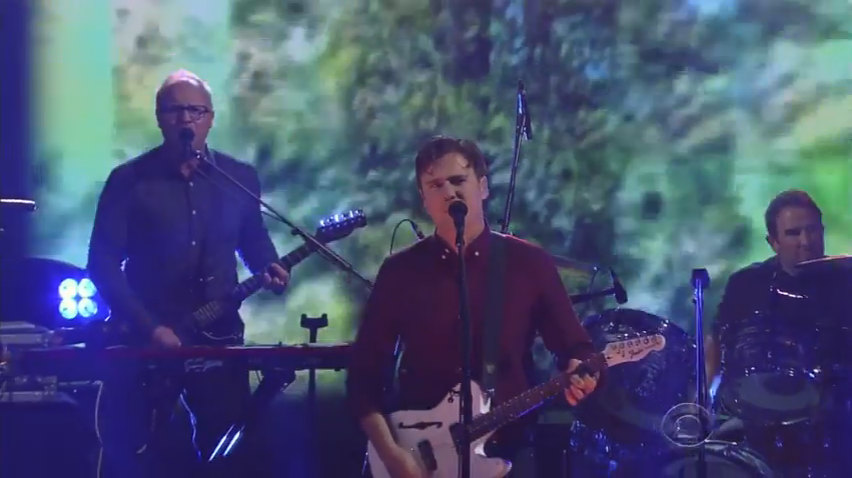 Jimmy Eat World paid a visit to the Late Show With Stephen Colbert last night to perform”Sure And Certain,” a cut from their upcoming ninth studio album, Integrity Blues, which will be out October 21. The song is fine, it’s a pretty generic rock song when you boil it down–I obviously wish they had just played “The Middle” instead.

The band previously shared a single called “Get Right” back in August. Watch their performance below.