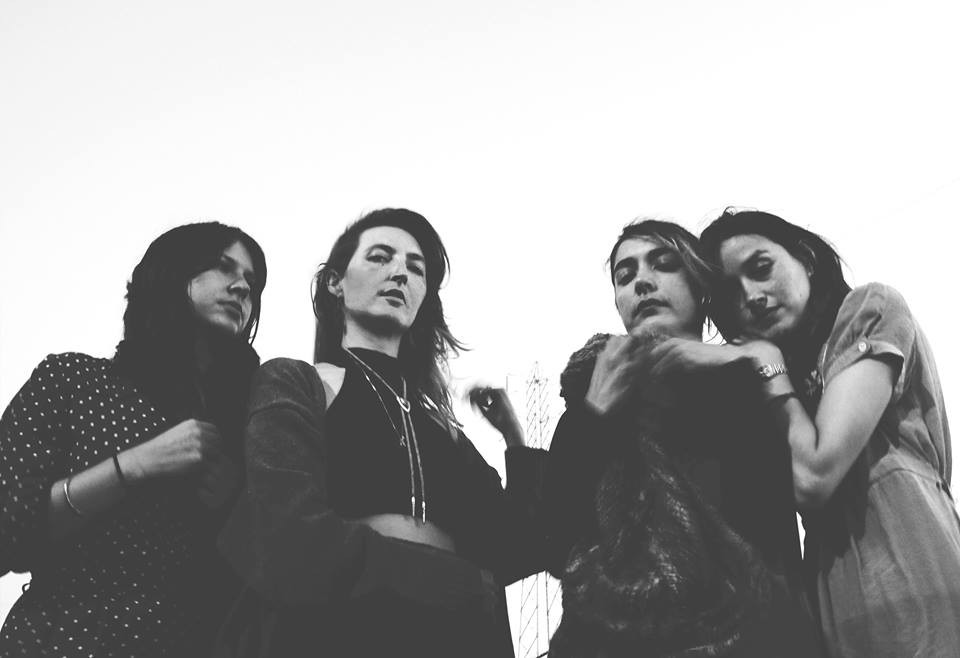 On Friday, Warpaint will release Heads Up, their first new album since 2014’s self-titled effort. Ahead of its release, they’ve shared a new song called “Whiteout,” a dense weave of vocal harmonies and rhythmic instrumentation that finds a charming spot between rock, pop, and R&B. Listen to it below. Today, the band is also going on tour—find their dates here.