A video as absurd as fame 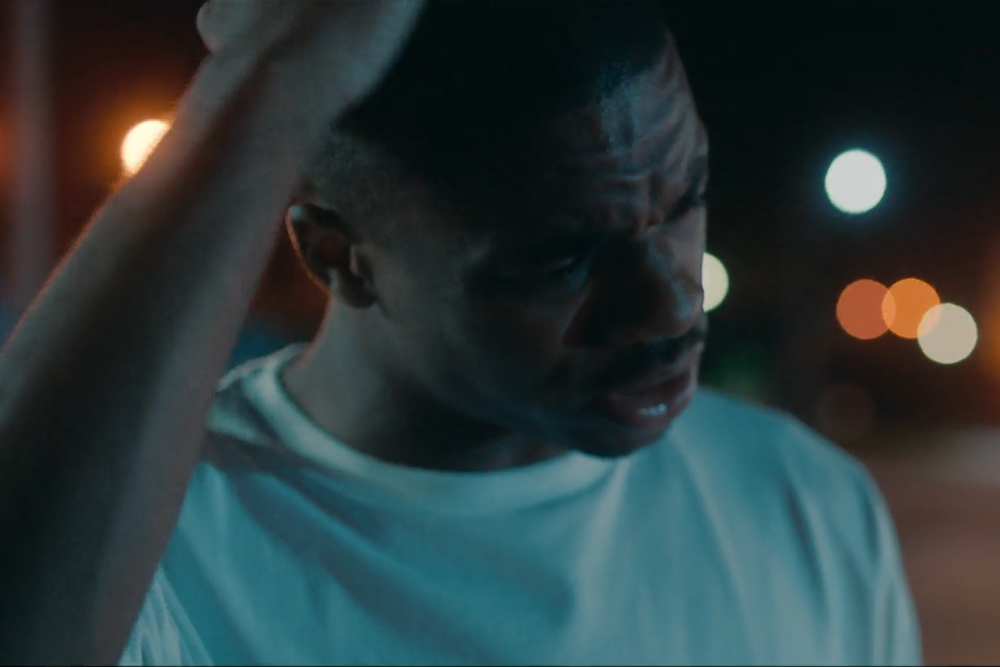 Earlier this month, Vince Staples announced that there would be a short film to accompany the release of his new Prima Donna shortie. The project is out, and now, the NABIL-directed visuals are available for your streaming pleasure. The film, which features music from the EP, premiered via Noisey earlier this morning.

In addition to being really, really good at rapping, Staples is also known for the high artistic quality of his music videos, and Prima Donna is no different. After shooting a clip filled with hip-hop clichés, Staples takes a shady cab to a hotel. What follows is a surreal commentary on fame that’s a cross between Invisible Man and a live action Robin. The brief appearances of Tupac Shakur and Amy Winehouse lookalikes make the video much more jarring. Watch the 10-minute clip below, and listen to Prima Donna afterward if you haven’t already.