Ty Dolla $ign Is “Stealing” Hearts on His Latest From Campaign 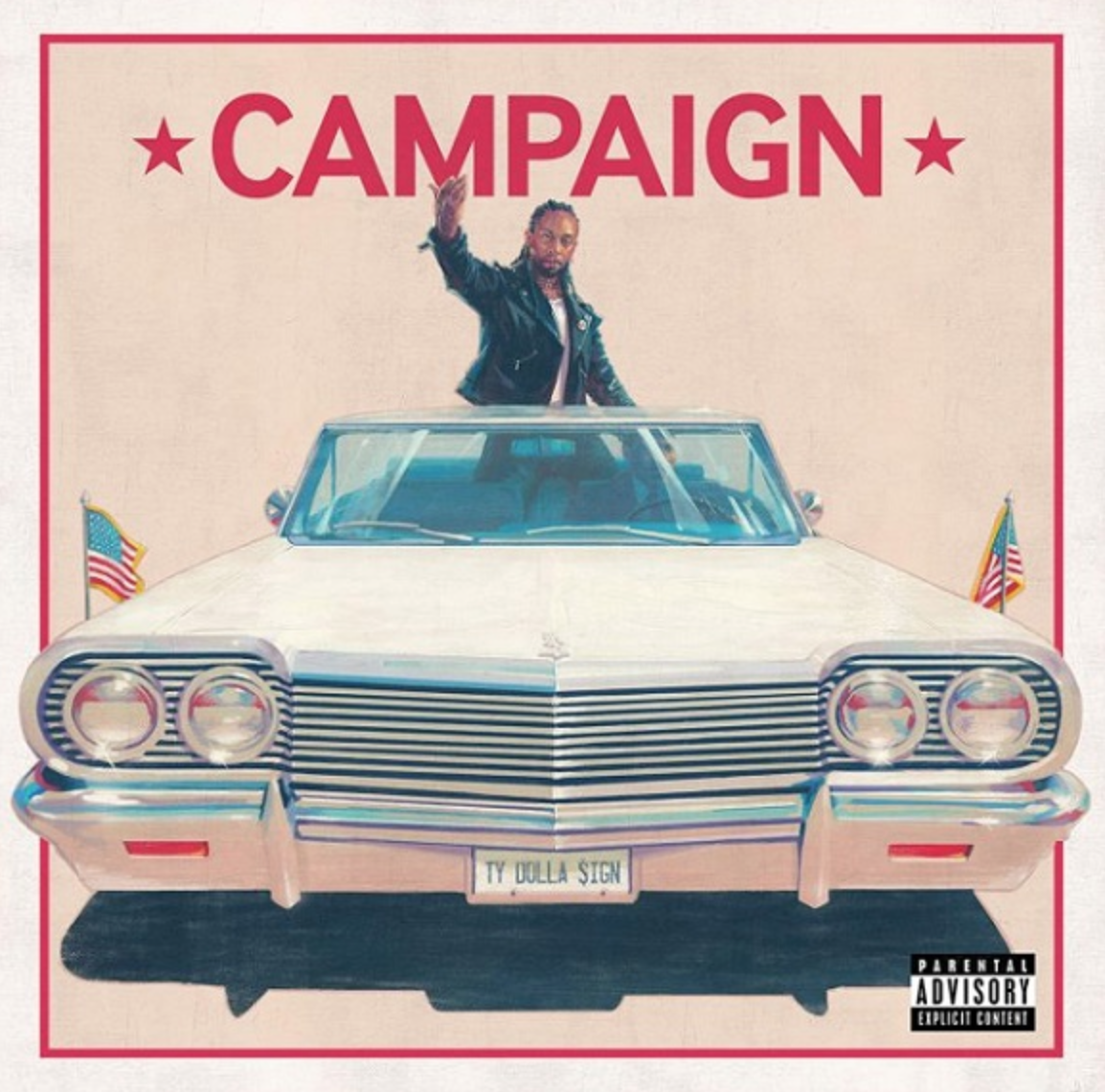 “I been stealing all these bitches’ hearts,” Dolla $ign croons over a glimmer of synths and a welling of strings. “If breaking hearts was a crime, I’d do double time.” With its gentle, summery vibes, “Stealing” sounds like it could be an album closer, but it’s actually track ten of 16 on Campaign, which drops September 23. Listen below. Vote for Ty Dolla.