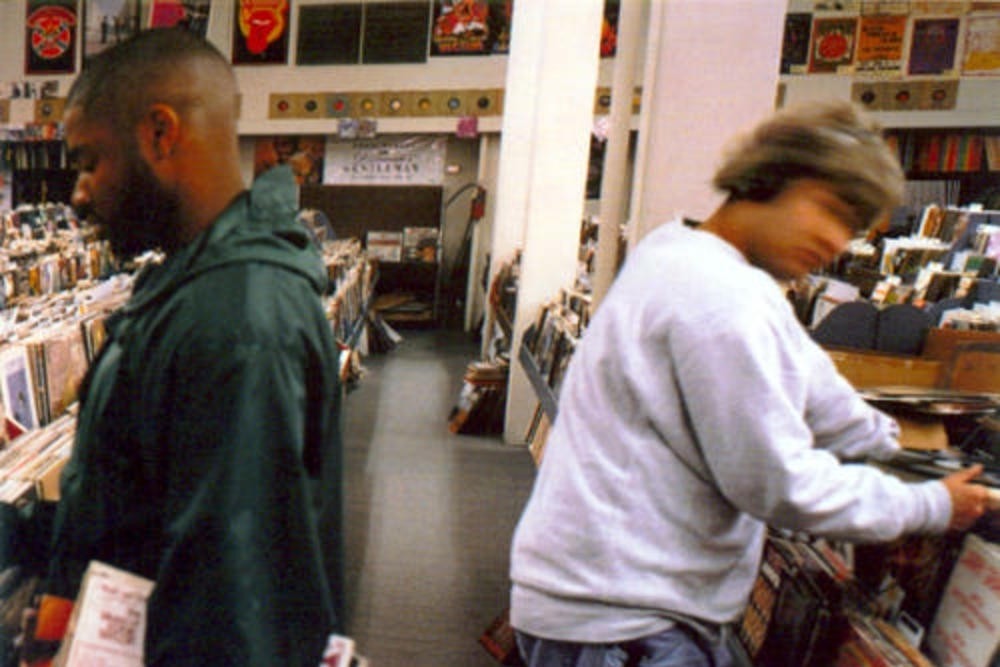 DJ Shadow has been making yearning atmospheric beat music since the likes of Clams Casino were in grade school. Now, Endtroducing…, his classic 1996 debut, will be re-released as a remix album featuring contributions from Clams himself and other artistic progeny, Shadow said on the Talkhouse podcast recently.

The album will also feature a remix by Hudson Mohawke, Pitchfork reports. “This year is the twentieth anniversary of Endtroducing…, so curating this remix album, I wanted to provide another layer of perspective on the record and invite my current favorites and a few favorites from other eras to do remixes,” DJ Shadow said on the podcast, which also featured an appearance from Clams Casino.

It’s hard to overstate the impact of Endtroducing: basically anyone who’s made instrumental hip-hop that’s more suited to rainy drives and late-night smoke sessions than it is to actual rapping probably owes the album some sort of debt. These kinds of retrospective releases are tough to pull off in a way that goes beyond simple nostalgia, but if you’re an Endtroducing stan like I am, you’ll probably want to give it a listen anyway.