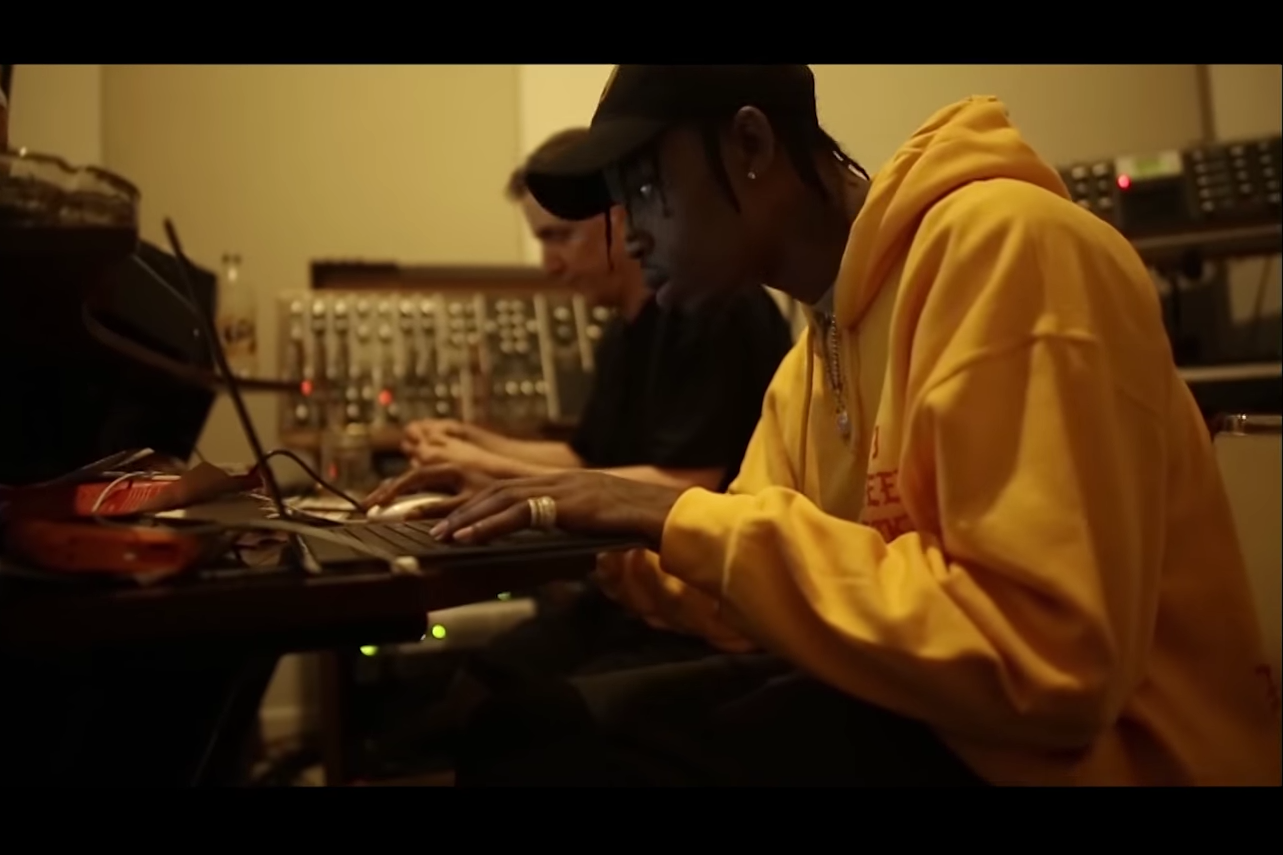 On the heels of his new album Birds in the Trap Sing McKnight, Travis Scott has shared a short film documenting his life and times. La Flame is a montage of concert and tour footage, behind-the-scenes video, fly-on-the-wall studio scenes, and fan testimonials created by videographer Tucker Tripp and Scott himself. It features three songs from McKnight—“way back,” “through the late night,” and “goosebumps”—as well as “Antidote” from Rodeo, and “The Hooch.”