Tinashe Doesn’t Need Your Love, She Just Wants Your “Company” 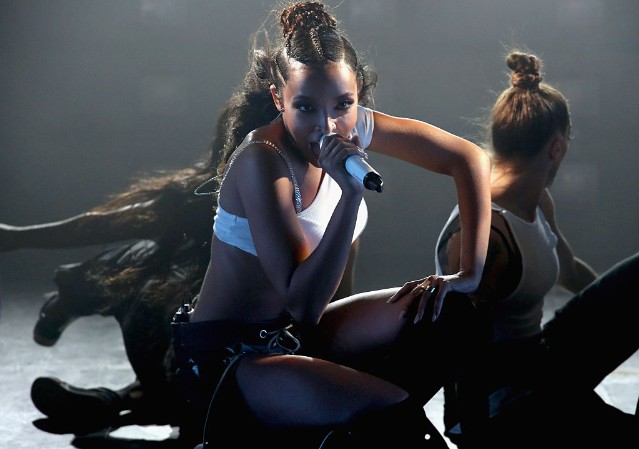 Tinashe’s much-delayed sophomore LP Joyride still doesn’t have a release date (next month, maybe?), but it does have a new single. “Company” debuted on last night’s premiere episode of MTV’s music show Wonderland. It was written and produced by The-Dream, who also co-wrote Tinashe’s July single “Superlove,”  but compared to that song’s romantic vibes, “Company” is ready to snap from sexual tension. “I don’t need the lovin’ / So don’t make this somethin’,” Tinashe rhymes, presumably before replying to a late-night text.

Listen to the studio version of “Company” below, and watch Tinashe perform it on Wonderland at MTV. She also sang “Superlove”—watch that here.