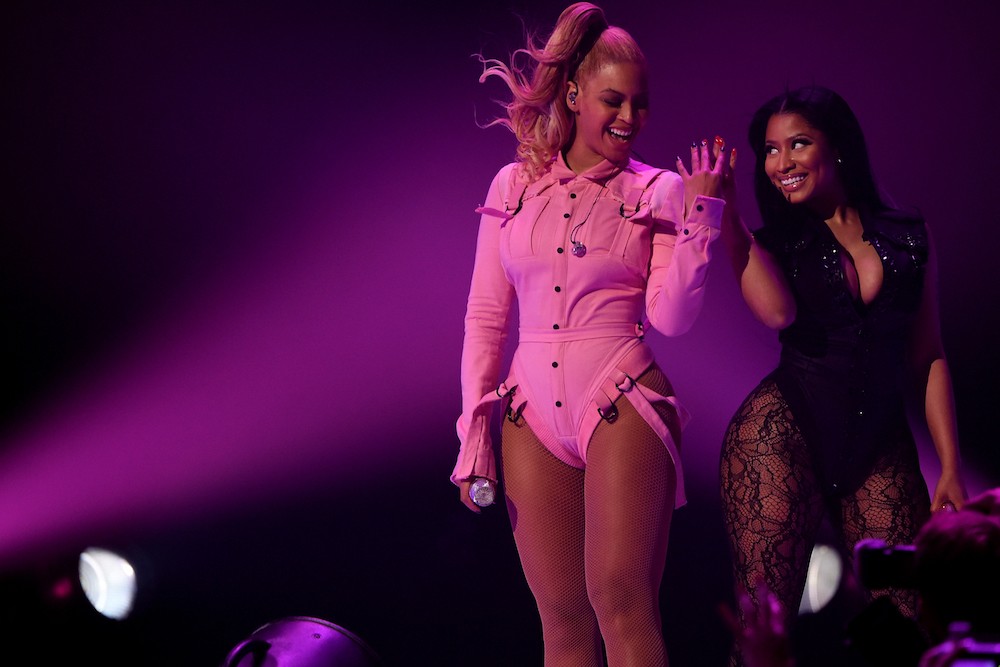 On October 15, TIDAL will bring the stars out once again at Brooklyn’s Barclays Center for the TIDAL X: 1015 concert. This year’s iteration will once again be headlined by TIDAL stakeholders Beyoncé and Nicki Minaj.

TIDAL X will be hosted by “the Voice of New York,” Angie Martinez, and the event’s proceeds will go toward the Robin Hood Foundation to support education for New York City children. Pre-sale commences September 22 at 10 a.m. Read the full lineup below. 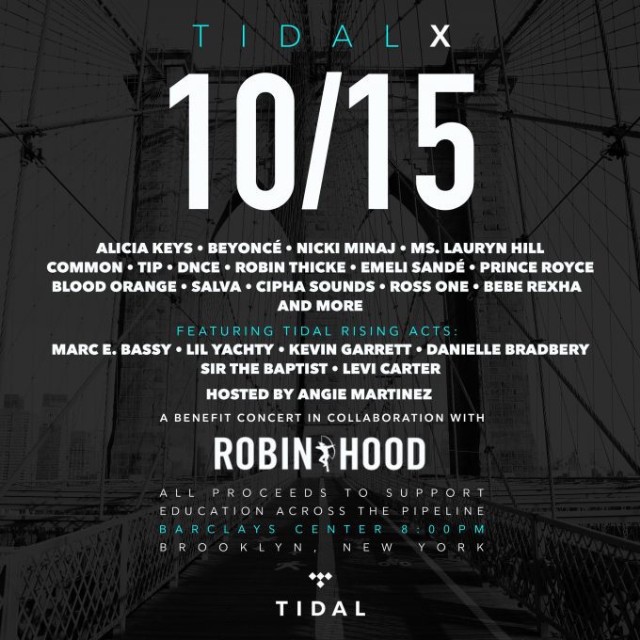