The Weeknd Weekend Kicks Off With “False Alarm” 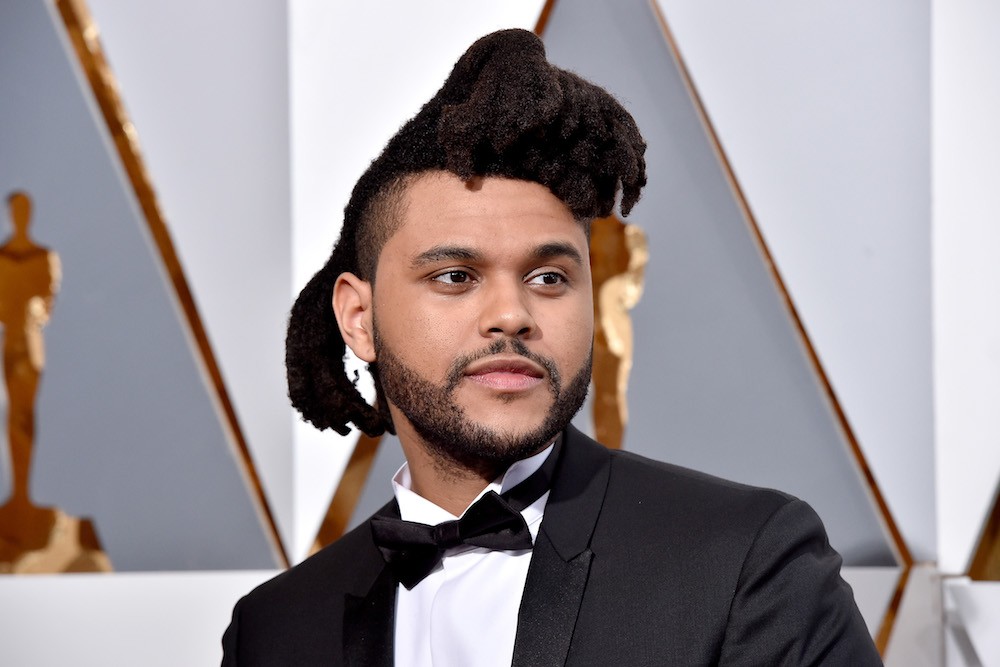 Like every musical guest, the Weeknd is obligated to do two songs during his Saturday Night Live gig this Saturday. “Starboy” is probably going to be on the setlist. “False Alarm,” Starboy’s latest single, might be the second performance. After prematurely hitting the Internet yesterday, “False Alarm” made its way on to iTunes and Spotify last night. The new song finds the Weeknd’s sound journeying further into his dance floor noir aesthetic, this time without the Daft Punk feature. Still, the lyrical themes remain the same: lines of cocaine in the bathroom, and women in high heels.

The Weeknd has been hitting the e-streets hard with new content in the last week, with “Starboy,” its video, and “False Alarm” all dropping. This weekend he’ll be running through the boroughs with performances at the Meadows Music & Arts Festival and Saturday Night Live. Stream “False Alarm” below.