T.I. Enlists Meek Mill, Killer Mike, Quavo for Us or Else EP 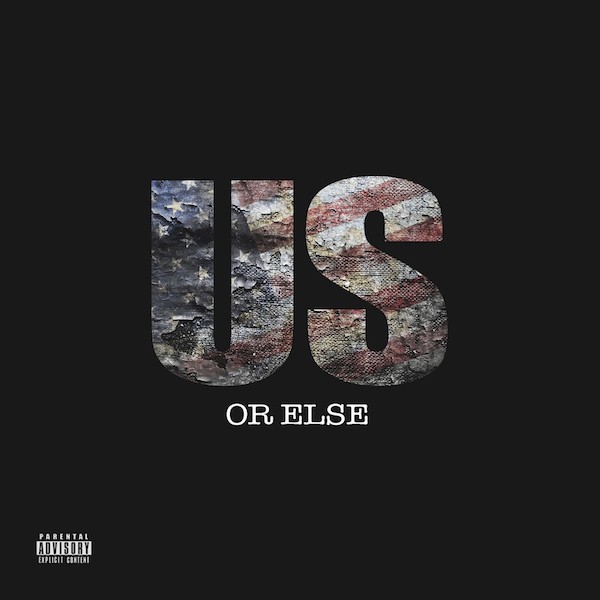 After another horrific week of anti-black police brutality, T.I. decided to make his voice heard by releasing a new EP called Us or Else. T.I. said the new project, his first since last year’s Da’ Nic, is his response to “the repeated deaths of unarmed black citizens at the hands of police.”

Us or Else features the previously released “Warzone” and “We Will Not” as well as guest appearances from Migos, Meek Mill, T.I., and Big K.R.I.T. The six-track amalgamation of soul, trap, and protest is available via TIDAL, although a subscription isn’t needed to listen in full. Give it a listen below.