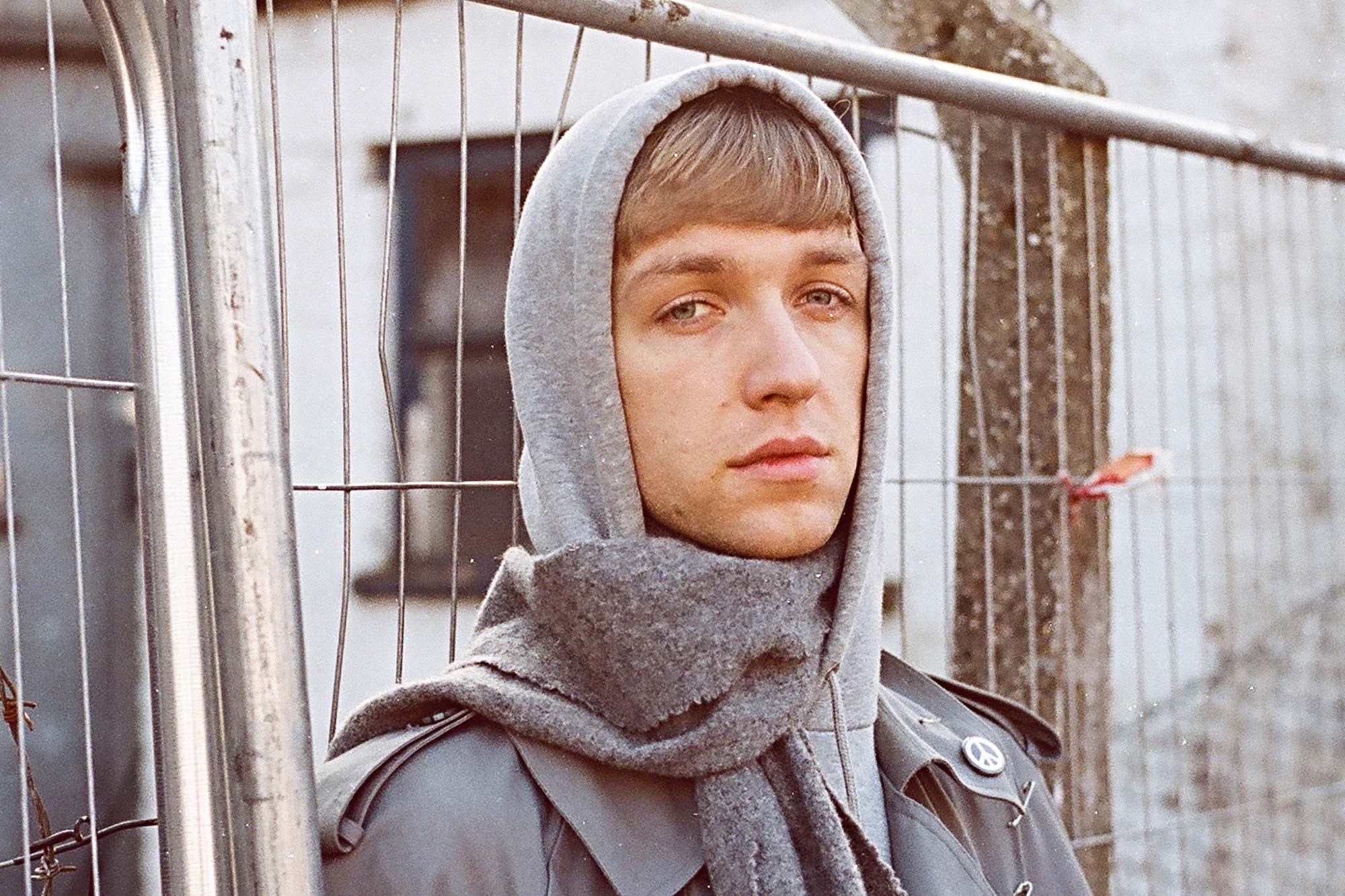 Jack Latham, the U.K. producer and Kelela collaborator who goes by Jam City, has just released his third project, Trouble.

Full of wave-like synths and abrasive drum programming, the new mixtape takes a turn away from the warmer, more infectious pop sounds that populated last year’s politically minded Dream a Garden. Some of the songs on Trouble—namely “Wet GT” and “Boundry”—maintain the synth-driven melodies and mellow feeling of its predecessor, but there’s an inkling of things progressing “From Bad to Worse,” as the mixtape’s album artwork suggests, on more adventurous tracks like “City Hummingbird” or “Cowboy.”

All nine tracks on Trouble are available for streaming below and can be downloaded here.