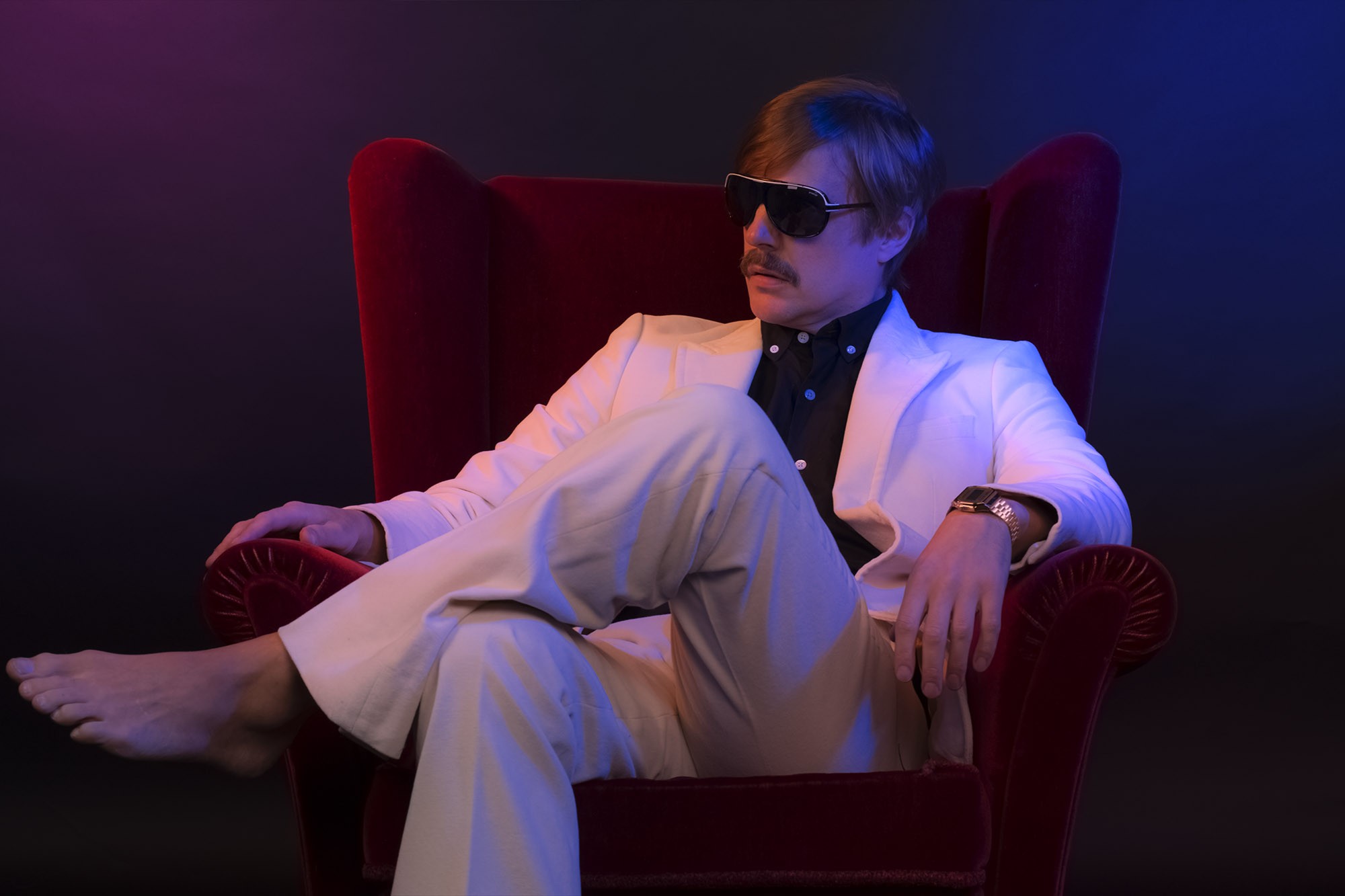 Stockholm-based synth weavers the Legends are the primary musical outlet for Johan Angergård. They put out their fifth album, It’s Love, last year, and covered the Chainsmokers’ “Roses” in June. They have more silky-smooth pop to share, and this time it’s a whispery duet with Ecuadorian* singer Maria Usbeck. “Cocaine” is a woozy track that drips with yearning and lust. “I should have been more into cocaine,” Angergård sings. Facing his woeful aches for love, Usbeck’s hushed response is like medicine.

In a press release, Angergård had a few words to share about Usbeck: “Maria Usbeck is the best new artist I’ve discovered in the last year. I barely know a dozen Spanish words, but still her songs say more about my life than most other music I listen to.”

Listen to “Cocaine” below.

*We originally reported that Maria Usbeck is Spanish, when she is actually from Ecuador.

The Legends, ‘Over and Over’ (Labrador/Caroline)