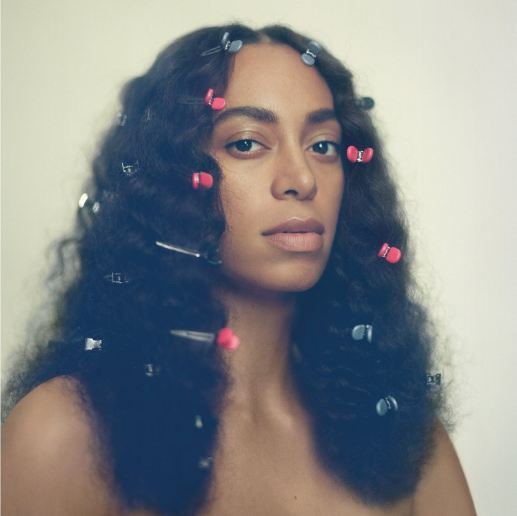 Last night, Solange dropped her new album A Seat at the Table. The long-awaited follow-up to 2012’s True EP is 21 songs long, and features contributions from Lil Wayne, Sampha, The-Dream, BJ the Chicago Kid, Q-Tip, Kelly Rowland, Nia Andrews and Kelela. Some of the songs are separated by interludes that are narrated by Master P. Stream it below.

Solange also sent out a few tweets describing the album:

“True” was meant 2 provoke joy & to challenge what we know as Pop #Aseatatthetable is meant to provoke healing & journey of self empowerment https://t.co/jXjzLmjsNU

A lyric sheet and photo book are available on her website.