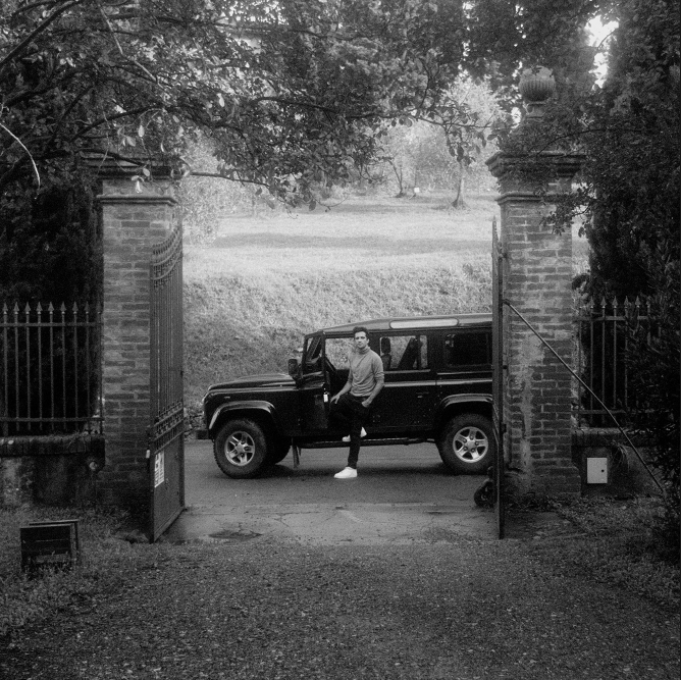 Farewell, Starlite! comes six days before Bon Iver’s new record 22, A Million, which arrives next Friday, September 30. Stream the album via Francis’s website here (among the new songs, “May I Have This Dance” is an early standout). As of now, the album is not yet available on other digital platforms.