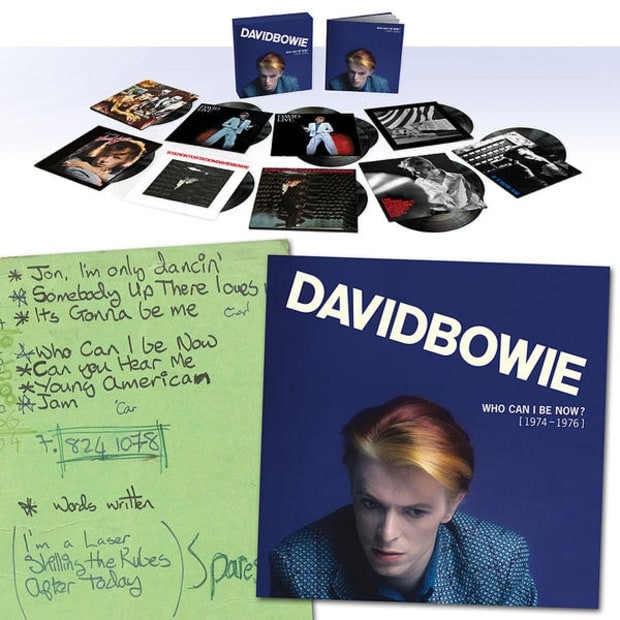 An unreleased album from David Bowie’s 1974 studio sessions has finally seen the light. It’s called The Gouster, and it’s from the late icon’s Young American days, when he mined inspiration from funk and soul music. The Gouster comes as part of a larger compilation devoted to Bowie’s mid-’70s output that’s called Who Can I Be Now? [1974 – 1976], which was released today.

The 12-CD collection is the followup to last year’s David Bowie – Five Years (1969 – 1973) collection, also released via Parlophone Records, and boasts a host of obscurities. Listen to the whole thing below—The Gouster begins at track 50. And keep an ear out for Bowie’s final studio recordings, which will be released as part of another album on October 21.