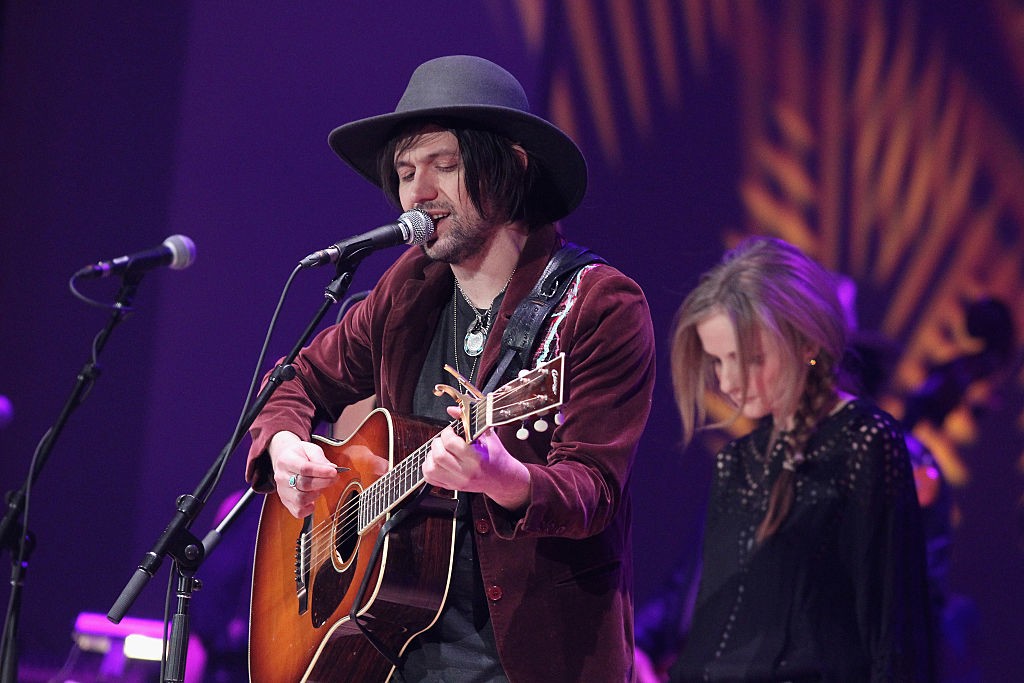 Were you even alive in the ’00s if you don’t have an immediate reaction to Conor Oberst’s singing voice? The 36-year-old singer-songwriter has a new solo album, Ruminations, arriving October 14 from Nonesuch. It’s available to stream today, and its minimal production puts Oberst’s rawly expressive vocals front and center.

Ruminations follows Payola, the 2015 album by Oberst’s political post-hardcore band Desaparecidos. The band was forced to cancel their tour last year after Oberst encountered health issues. He made Ruminations while recuperating in his hometown of Omaha, Nebraska last winter, and several of its songs reference his experience of illness and hospitalization.

Oberst’s previous was solo album 2014’s Upside Down Mountain. Stream his latest below, via NPR.