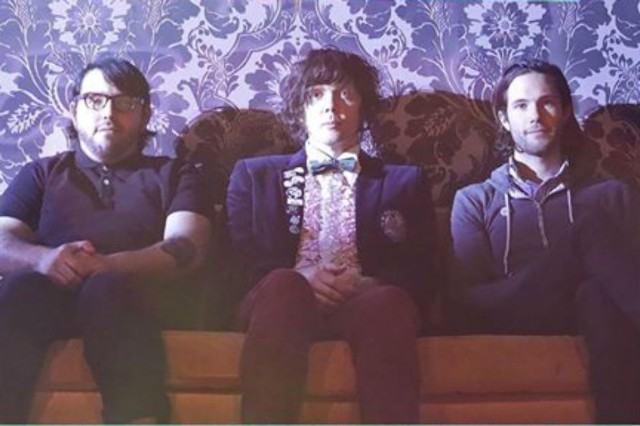 Beach Slang promised that their sophomore album would deliver the same sort of power-punk they mastered on their debut, and they haven’t disappointed. The Philadelphia band’s second album—the almost-too-aptly titled A Loud Bash of Teenage Feelings—isn’t out until September 23 (via Polyvinyl), but you can stream the whole 10-track LP right now, thanks to NPR.

Recorded earlier this year and produced by trusty Slang confidant Dave Downham, A Loud Bash makes for a fitting followup to last year’s The Things We Do to Find People Who Feel Like Us. Frontman James Alex remains completely enamored with the rock’n’roll staples that won him over as a kid: layered guitars, an Us Vs. Them ethos, the idea that salvation comes from an amp that’s threatening to blow out. (It’s safe to say that advance singles “Punks in a Disco Bar” and “Atom Bomb” were good primers on what to expect.)

For a moment, it looked as though Beach Slang wouldn’t last long enough to see their second full-length come out—they seemed to almost break up onstage a few months back, and have since parted with drummer JP Flexner—but they’ve made it this far, to the edge of release week. Celebrate with A Loud Bash of Teenage Feelings, below.