Spotify May Soon Be Taking Over SoundCloud 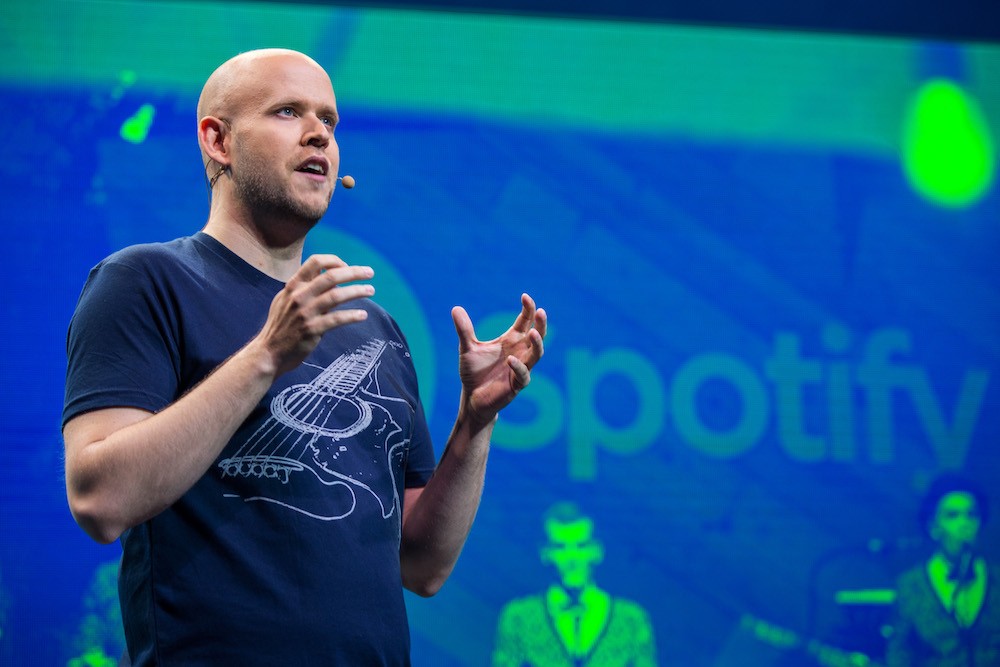 Music-streaming giant Spotify is in talks to purchase its scrappier peer, SoundCloud, according to a report in the Financial Times. SoundCloud was recently valued at $700 million, though it is unclear how much Spotify will pay for it, or whether the deal will go through at all, the Times reports.

Spotify’s interest in SoundCloud is complicated, especially considering that the latter company has never turned a profit. Spotify sources told the Times that the company would view SoundCloud as an independent threat had it opted to offer a paid subscription service that was cheaper than Spotify’s or Apple’s. Instead, SoundCloud opted for the industry-standard $9.99-per-month price, which, in Spotify’s eyes, killed its chances at financial success on its own. According to the Times’s sources, the two companies had talks about an acquisition last year, but Spotify backed off after hearing the asking price.

But from a listener’s perspective, it’s easy to see why Spotify might be interested. Along with Apple Music, its closest competitor, Spotify is mostly limited to official releases from labels. The biggest leg up either service can hope for is access to music that the other doesn’t have, and SoundCloud has a huge library of remixes, bootlegs, and tracks from independent artists. Imagine being able to fire up Spotify and listen to the most bleeding-edge dance music as it’s released, rather than waiting for a someone to pick it up and give it a proper release. It would be pretty cool.