Sampha Debuts ‘Blood on Me’ on ‘Colbert’ 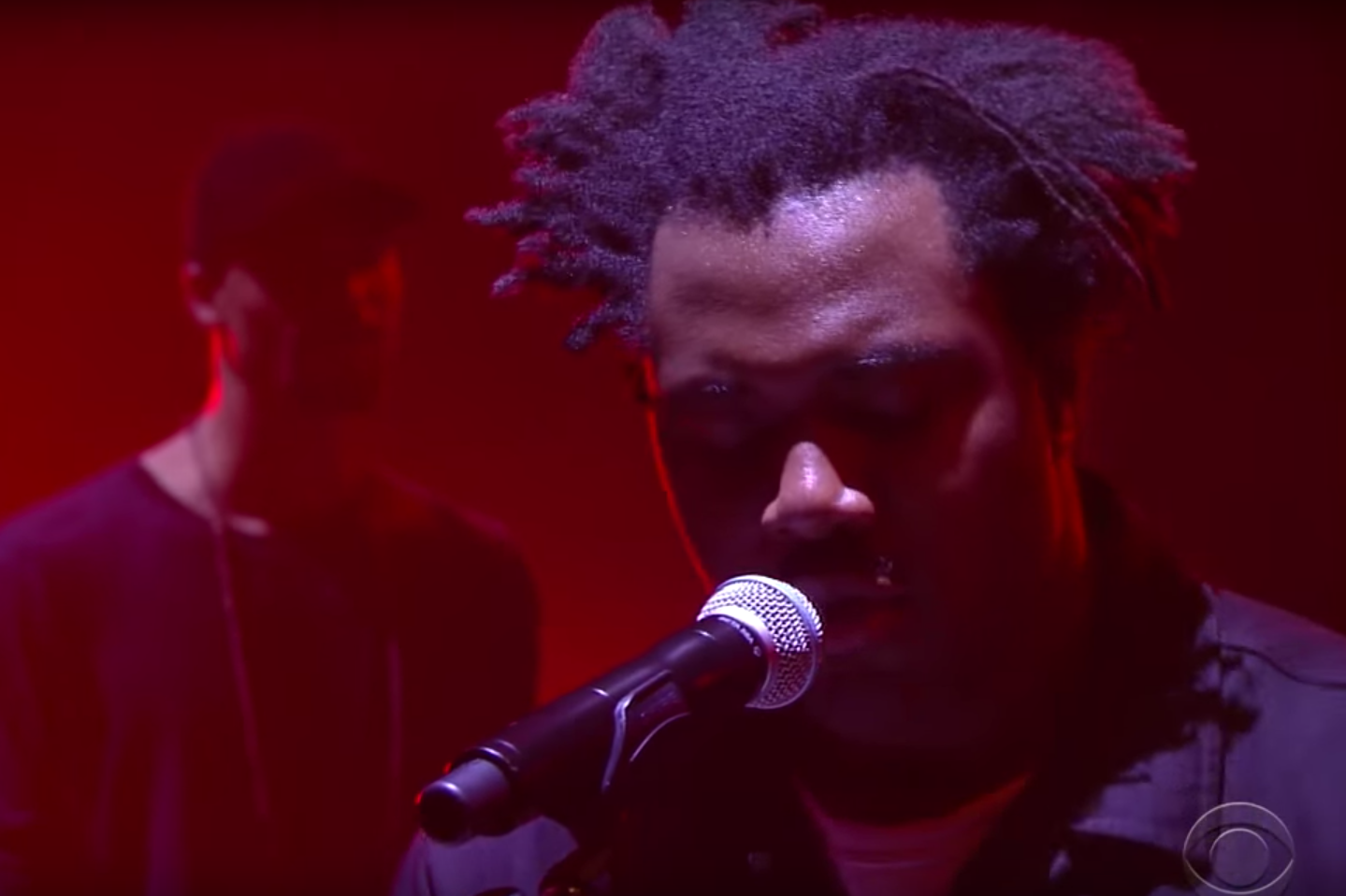 On Wednesday, Sampha shared a new an urgent song, “Blood on Me,” and last night, he made his solo network television debut on The Late Show With Stephen Colbert.

“Blood on Me” is set to appear on Sampha’s upcoming debut album, Process, which doesn’t yet have a release date. It will be his first project since 2013’s Dual EP. In a recent NYLON interview, Sampha spoke about several family tragedies that contributed to the start-and-stop nature of his career thus far.

Watch Sampha perform “Blood on Me” on Colbert below.