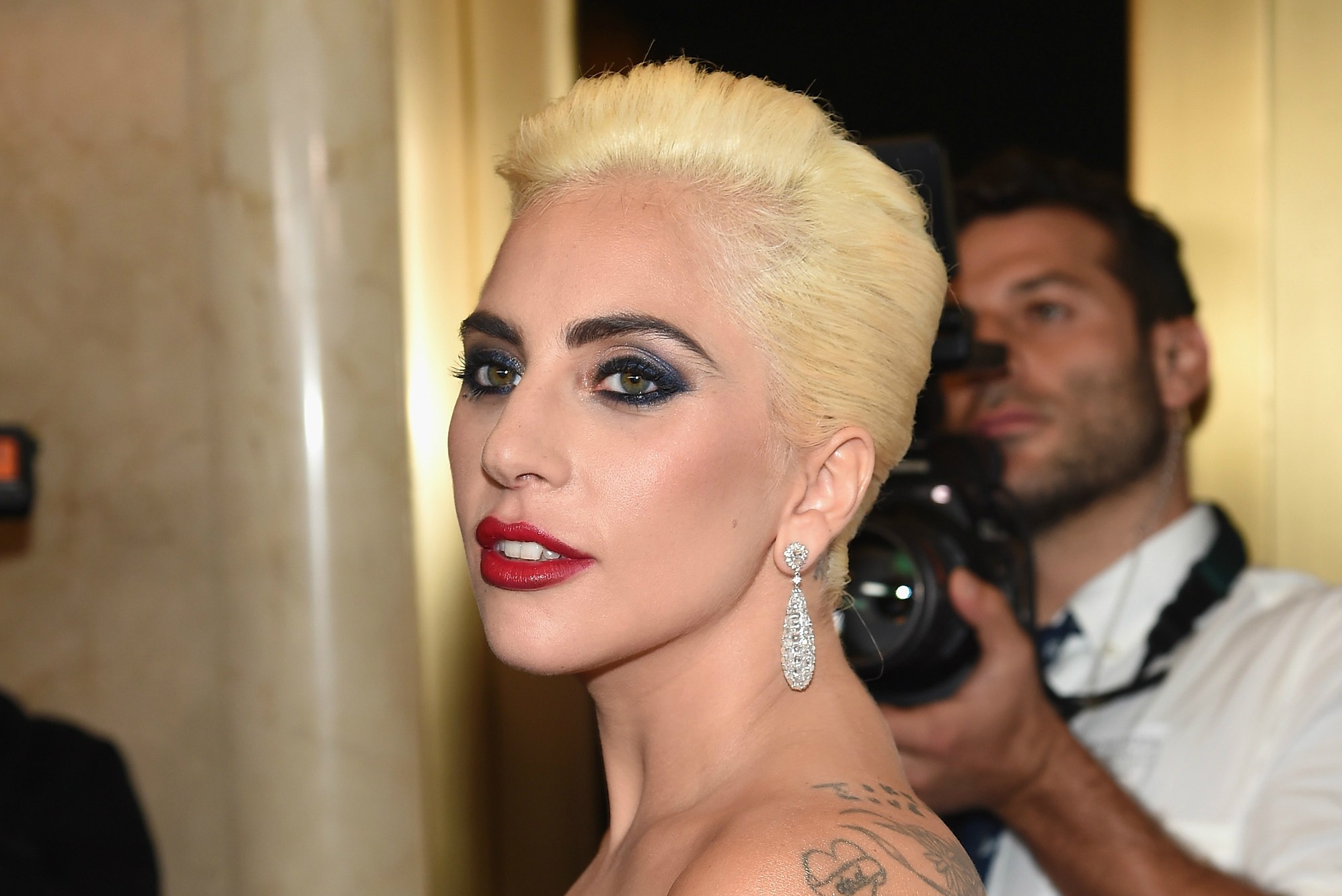 Lady Gaga will headline the 2017 Super Bowl halftime show, US Weekly reports. Earlier this week, the magazine reported that the “Perfect Illusion” singer was in talks with the league. Gaga’s new album, Joanne, is due out October 21, meaning there should plenty of new music prepared for the big game.

No other performers’ names have been announced yet. Last month, Adele said publicly that she’d declined an offer to play the halftime show. The NFL and the halftime sponsor, Pepsi, denied they’d asked.