With a special appearance by Bilal 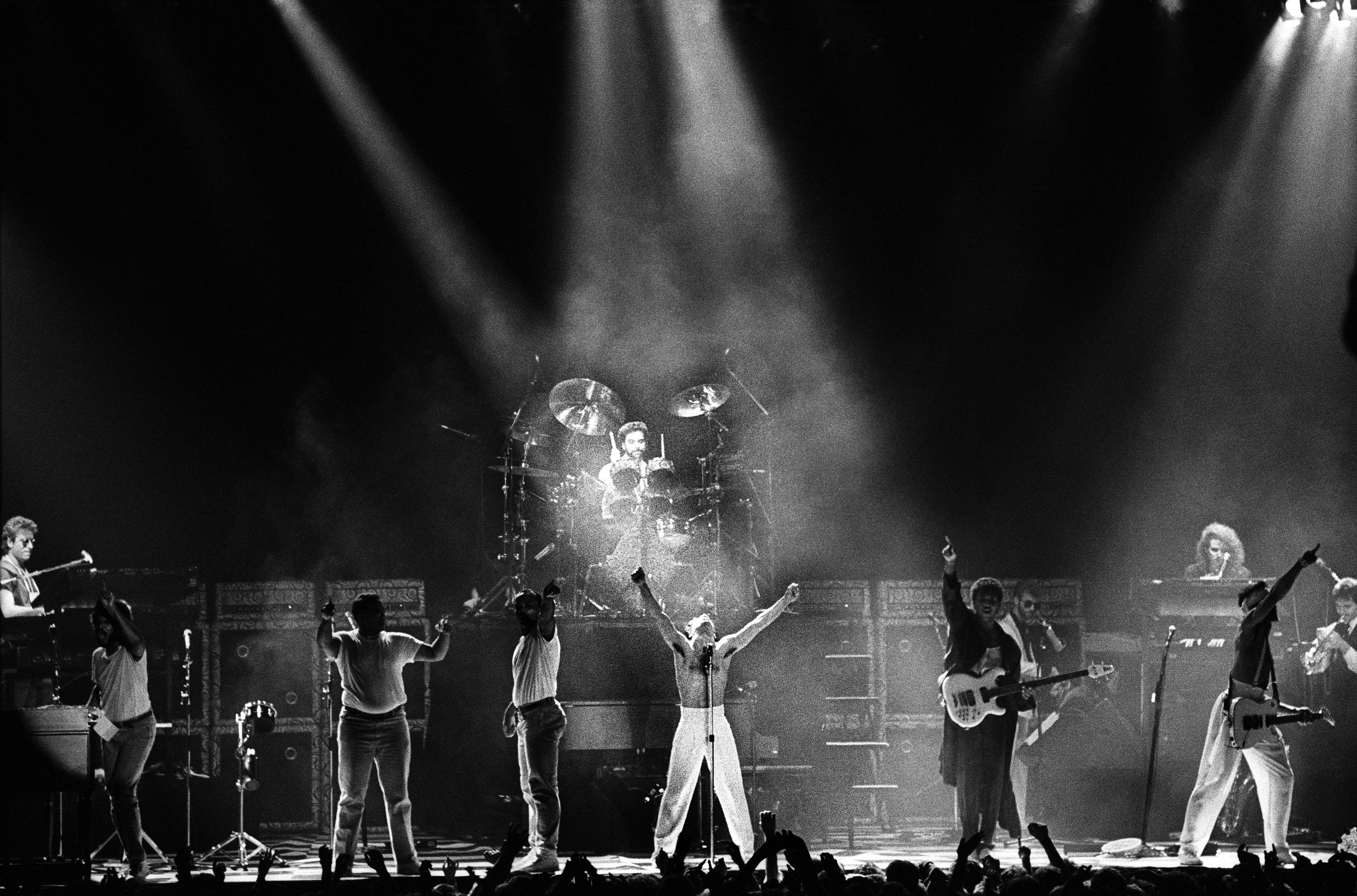 In the wake of Prince’s unexpected death this April, his backing band the Revolution announced that they would reunite for a series of shows in his honor. The first was last night, appropriately located at First Avenue, the Minneapolis venue forever remembered as the primary location for Prince’s film Purple Rain.

Watch fan-shot clips of last night’s performance below, or check the set list at Setlist.fm.

Whoa! The Revolution at First Ave. No words.??

Dez Dickerson and Andre Cymone! So amazing to see this … #sharing